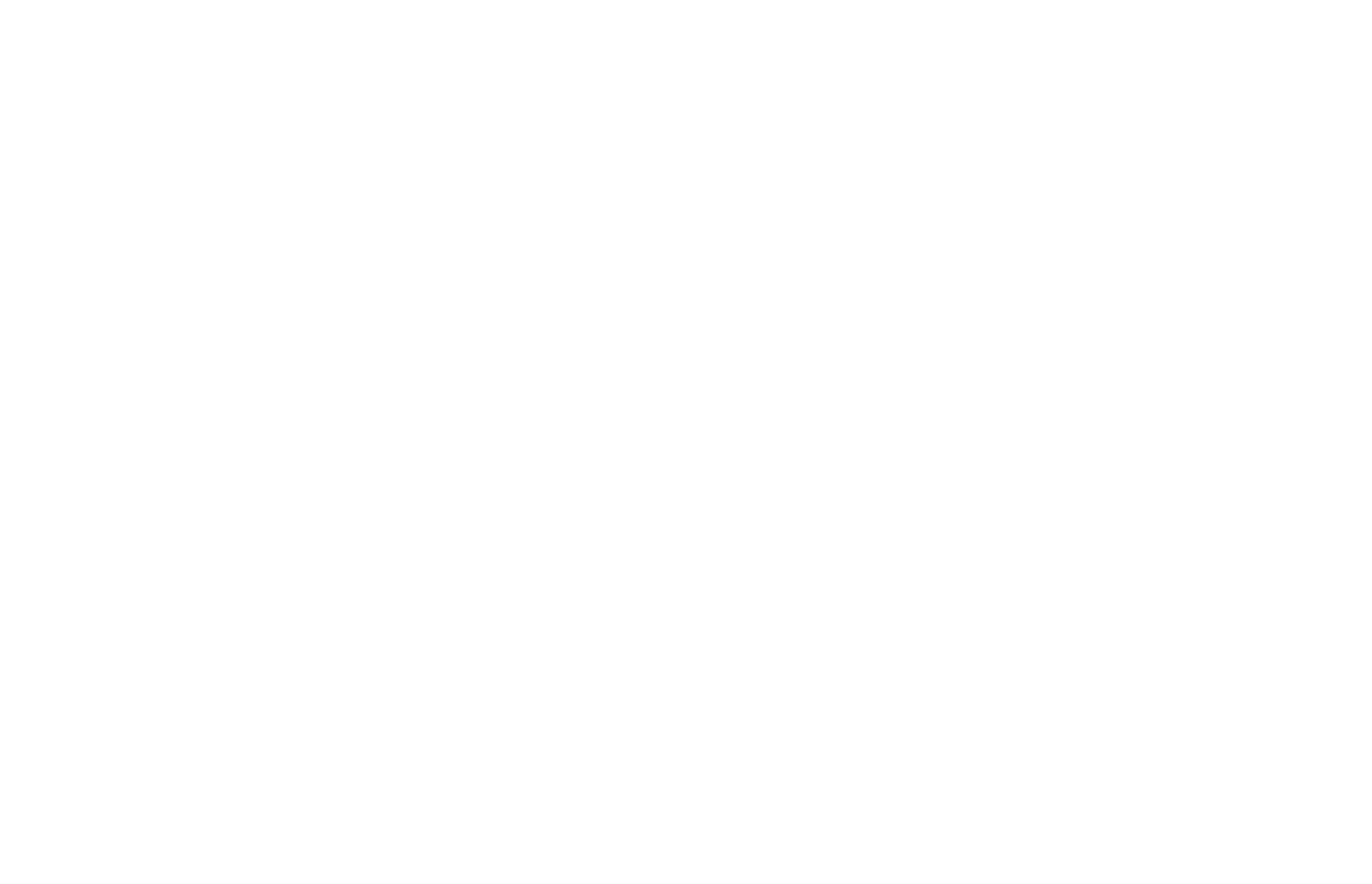 Kia unveiled the exterior design of “The New Kia K9”, a revised model launched in South Korea in order to improve the marketability of the K9 to a more luxurious image. Gets better?.