New Details on Kia ‘s Next EV, to be Crossovers 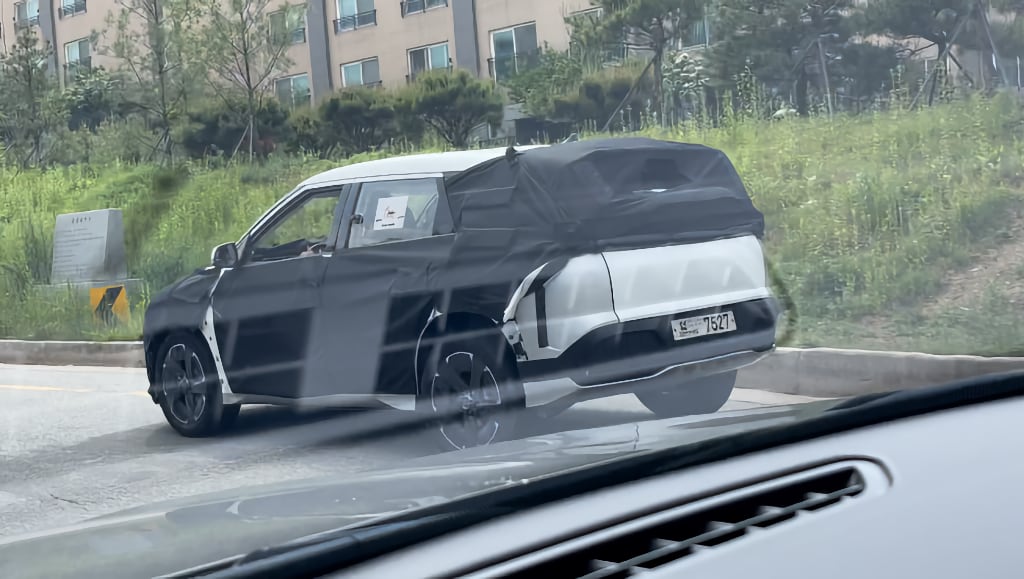 A few weeks ago we shared a picture of mysterious compact SUV and we were wondering which model could be. Now we have more details on future Kia dedicated EV models, the first one will be a Soul-Seltos size to be called EV4 or EV5 and then one with a larger size similar to IONIQ 7, to be called EV7 or EV8.

And this is the Soul/Seltos size EV SUV, the one spied in the picture above.