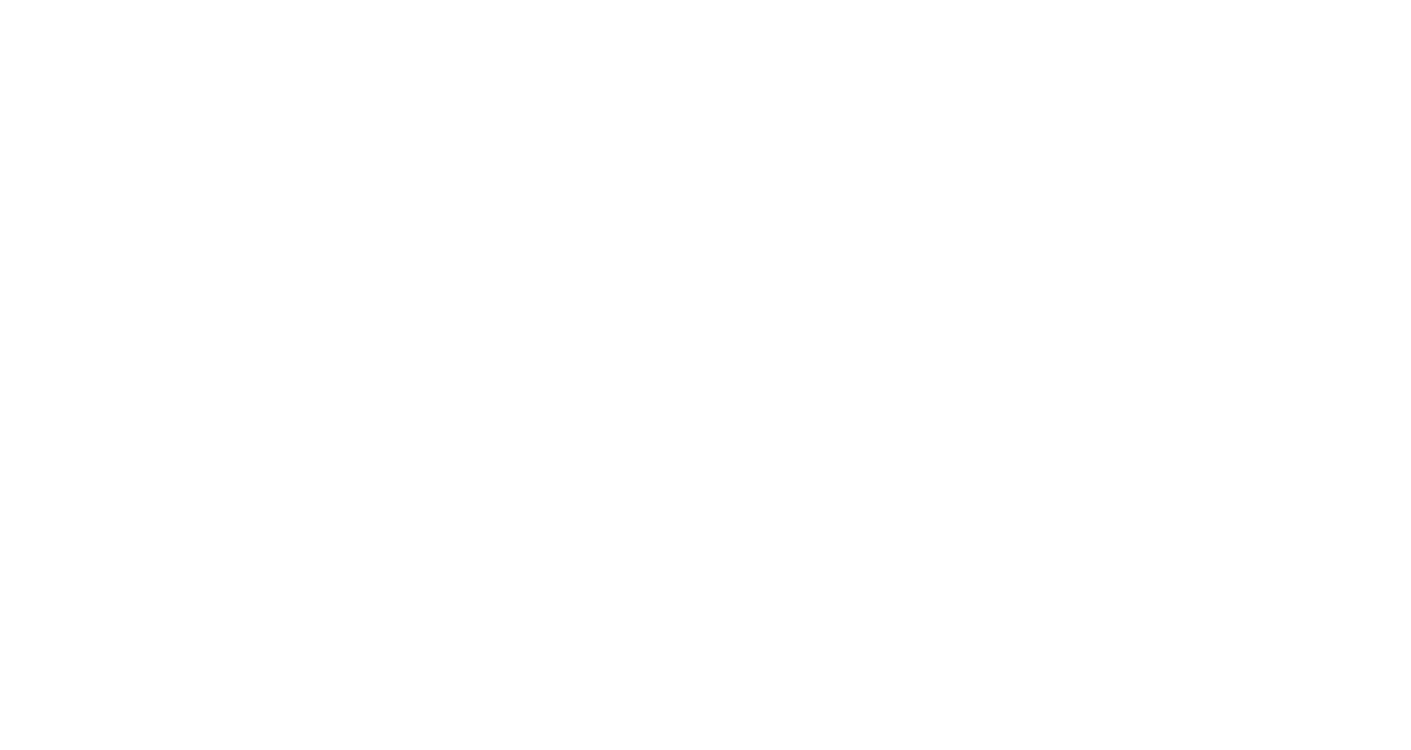 In collaboration with our colleagues at Hitekro, today we can share the final rendering of the future Hyundai IONIQ 6, with a first look into its front design. This rendering is based in the spy pictures of Hyundai’s IONIQ sub-brand second model which it is expected to be released in 2022.