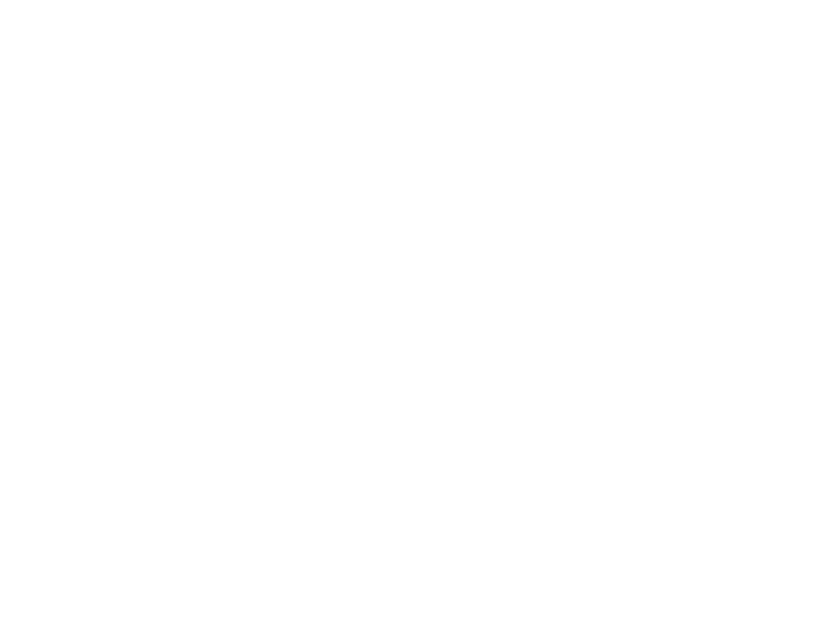 Our friends at WilcoBlok sent us a new set of spy photos, this time taken in The Netherlands, of the Kia EV9 large electric SUV with camera mirrors for the first time in the European union.

← Prev: Updated Sorento to be First to Share EV9 Design Language Genesis to Update G70 Instead of Launching a New Generation →