Rafa Nadal Got His Own Kia Stinger 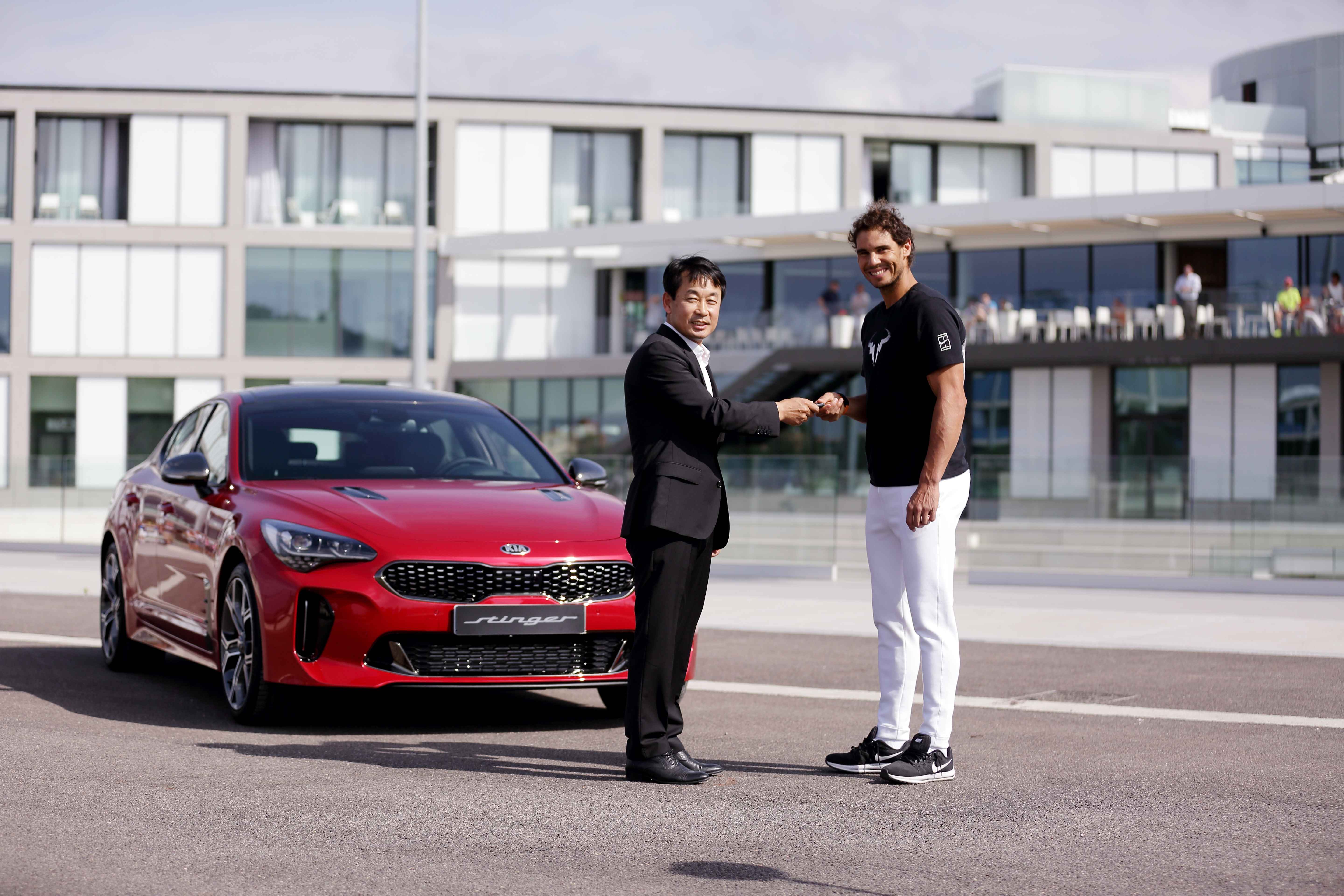 Kia Motors has delivered a new Kia Stinger to Rafael Nadal, the world’s number one tennis player and global ambassador for Kia.

Emilio Herrera commented: “Nadal is the best ambassador a brand could dream of, and we have had the privilege of having grown together. Rafa represents consistency, effort, modesty and passion. These are values we have in common. We are honoured to hand him the keys to a new Stinger, the most surprising and thrilling of our models.”

The new Kia Stinger will go on sale in Europe during Q4. The highest-performance production Kia ever, the Stinger channels the spirit of the historic gran turismo – powerful, elegant, and capable of moving owners in style and at speed.

The Stinger will be available with a choice of three engines in Europe: a 2.0-litre turbo gasoline engine, a powerful 3.3-litre twin-turbo V6, and a 2.2-litre turbodiesel engine. 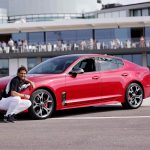 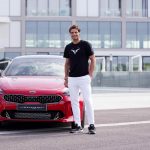 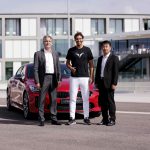