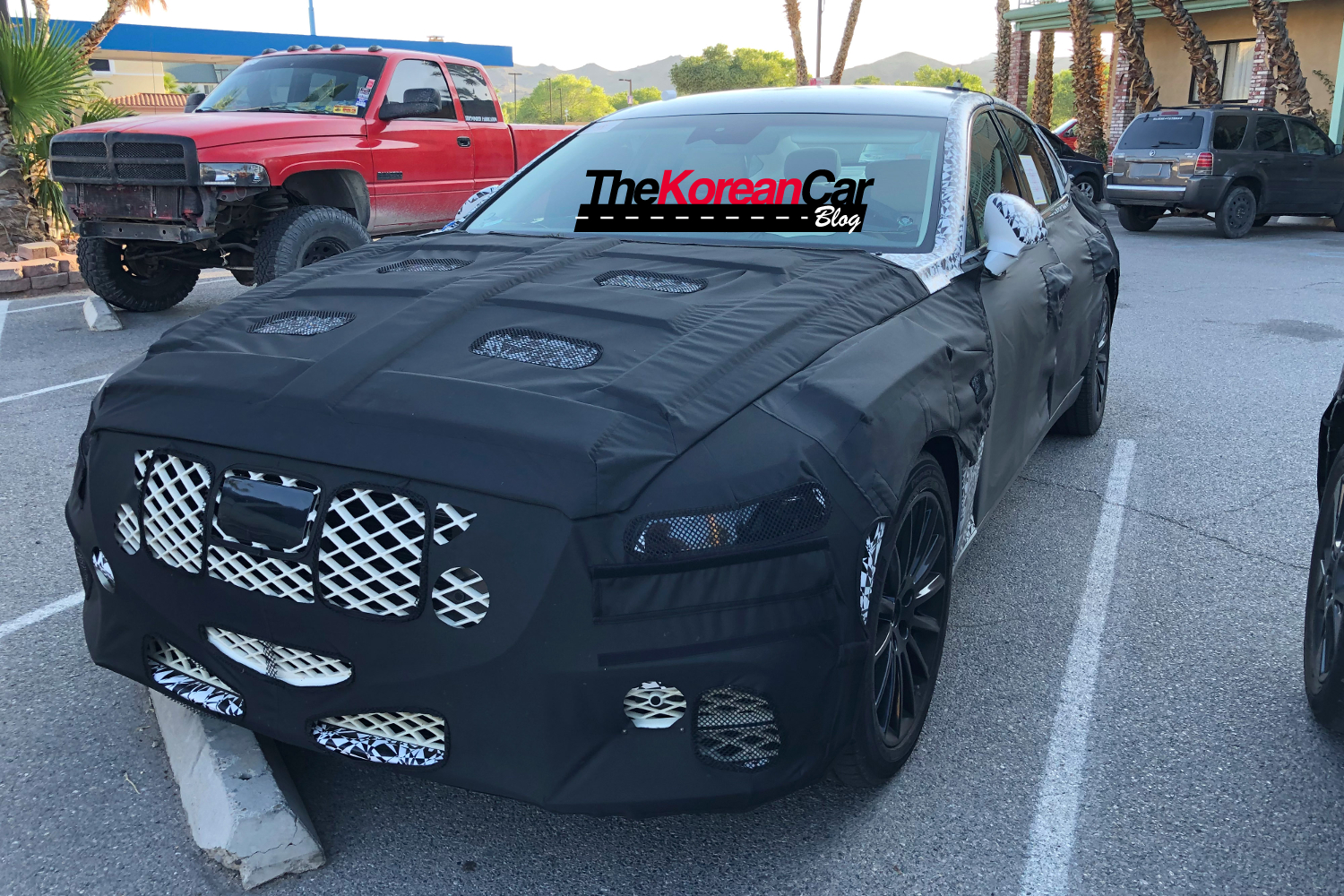 A few days ago we were talking about Genesis Roadmap until 2020, and we also said that the next-generation Genesis G80 will debut at the end of 2019 and today thanks to SB-Medien we have the first pictures of the prototype using the final bodywork.

These are the very first spy shots of the next generation Genesis G80 which is expected as a 2020 Model Year in the US-market. It will be a full model change, not a facelift, with a completely new design.

One of the special characteristic of this new model is the front grill. The grill shape is completely new. Hyundai’s nobel daughter Genesis has shown the Genesis Essentia Concept earlier this year at the New York Auto Show and this grill of the new Genesis G80 looks very similar.

Our sources told us that this model will be the first to use the All-New Theta-3 engine. The new Theta-3 four-cylinder engines is beeing developed to fit on front-wheel drive, rear-wheel drive, and mid-engine cars, and compared to the current 2.0 Theta II T-GDi engine, the displacement will be increased to 2.5-lite and will deliver 300 hp instead of 245 hp.

According to the same sources, which are very reliable, the Genesis G80 will also display for the first time an evolution of the 3.3-liter V6 Twin Turbo engine (used on the G70, G90 as well as on the Kia Stinger), that thanks to an increment of its displacement to 3.5-liter, will reach 403 hp.

No more information has revealed yet, but we can bet that the next-gen G80 could be revealed at 2019 NY Autoshow (this is a place that Genesis executives appreciate a lot, where the first Genesis model were revealed as well as the Essentia Concept, the car that inspires future Genesis models) with sales starting at the end of 2019. 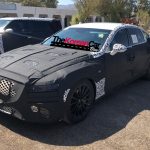 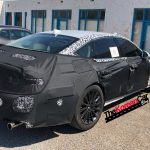 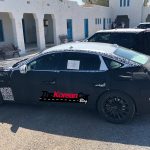 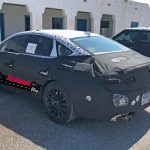