Next-gen Kia Sportage to Have Longer Wheel Base Option 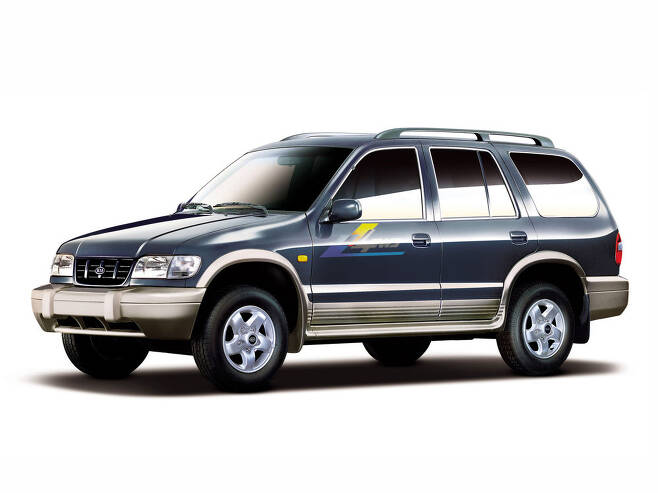 Kia Motors plans to showcase a long body variant of the next generation Sportage SUV (development name NQ4) as reports from South Korea faced up recently.

Kia Motors is already developing a new iteraction of its sporty SUV with two bodies, so this includes a longbody version that expands the interior space by increasing the existing short body, wheel base and rear overhang. However, Kia explained that longbody will only be released in China.

The reason why Kia wants to introduce new longboards in China alone is that it is a unique market demand. Considering the Chinese consumers with many family members, the rear seats and the loading space are generous. Hyundai Motor Group, such as Kia Motors, has launched Santa Fe’s Longbody as a strategic product in China.

Luxury brands such as BMW and Audi are also offering products with wheelbases in major products such as sedans and SUVs only in China. An official from Kia Motors, who is participating in the development of the new Sportage, said, “China tends to prefer larger cars than Korea.”

There’s no picture yet of the next-gen Sportage prototype, so stay tuned for more information soon!