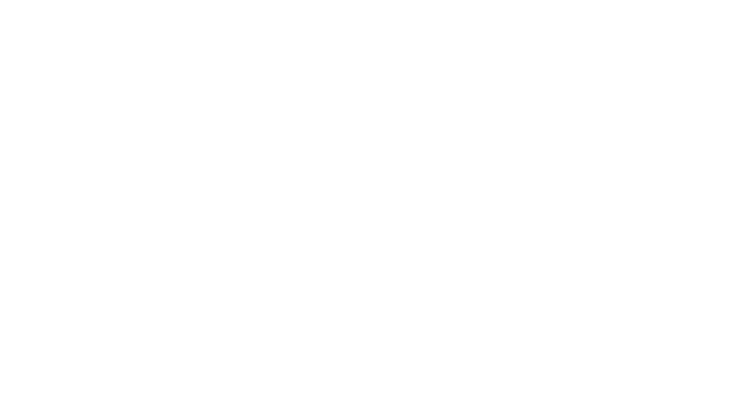 The Genesis GV80 is lightweight throughout the body. By applying aluminum material, 25kg at the door, 9kg at the hood, and 7kg at the tailgate are added to increase fuel consumption efficiency and drive performance. The GV80 is a two-seat, five-seat and seven-seater configuration, with two rows of electric seats.

The GV80 3.0D, which starts shipping first, combines the SmartStream D3.0 diesel engine with an eight-speed automatic transmission. Water-cooled intercooler, low friction technology, LNT, DPF and SCR are applied and meet Euro 6d RDE2. It has a maximum output of 278 horsepower and a maximum torque of 60.0 kgm. At standstill, the 100 km / h acceleration is 6.8 seconds.

According to the news, the GV80 will begin mass production on the 2nd of December and deliveries to customers in South Korea will start from early next year after its launch in late December. How does the GV80’s options and ordering work? We will know everything about thanks to our colleagues at AutoPost.

Order scheme: When ordering a GV80, there are a total of seven steps. The in-order method will slow down production for the manufacturer and reduce work efficiency because all cars must be manufactured differently at the factory assembly line. Nevertheless, the adherence to the individual method is interpreted to give a special distinction from other domestic cars as Genesis has expressed a premium.

Exterior Colours: A total of 12 options are available for exterior colors. ‘Nine varnishes’ and ‘three matte varieties’ are provided. It is unusual for domestic cars to provide three kinds of matte colors. It is known that matte colors will be available in white, gray and green. Glossy colors have not been disclosed exactly what color will be provided, but it is expected to show more varieties than any domestic cars.

Alloy Wheel: There are three Alloy Wheel options, with 19, 20, and 22 inches. This three options play a significant role in the overall image of the vehicle’s exterior. The top wheel in the picture is the 22-inch below, with a 19-inch standard and 20-inch wheels as an option. The 22-inch wheels are known to carry 265 Michelin tires and are expected to boast the largest wheel tire size among domestic cars.

6 types of interior materials: Interior photos, which had been controversial due to leakage and “non luxury” appareance, will provide a total of 6 options. In addition to the basic specifications, two kinds of ‘design packages’ are added, and luxury materials such as natural leather and nappa leather can be added as options. Recent leaked beige interior photos appear to be interiors with design packages. In addition, various kinds of garnish materials such as black high gloss, wood grain, and aluminum grain can be provided to create various indoor atmospheres.

Other options and packages can be added separately: Individual options will include head-up displays, panoramic sunroofs and rear motorized curtains. Packaged options include SmartSense-related features, a black box, two rows of 6WAY seats, mobile phone linkage, and a premium sound system. A large 14.5 inch display screen, and augmented reality navigation will be applied for the first time in domestic cars.

‘Ghost Door’ and ‘ADAS’ are used as standard in luxury cars, and you can enjoy KakaoTalk reading, sending function, and cafe function in the car. In addition, the suspension system that senses road conditions and adjusts the damping power by itself is used to realize a luxurious ride. It is known that the weight reduction that has been steadily paying attention has been achieved, and the driving performance is also expected.