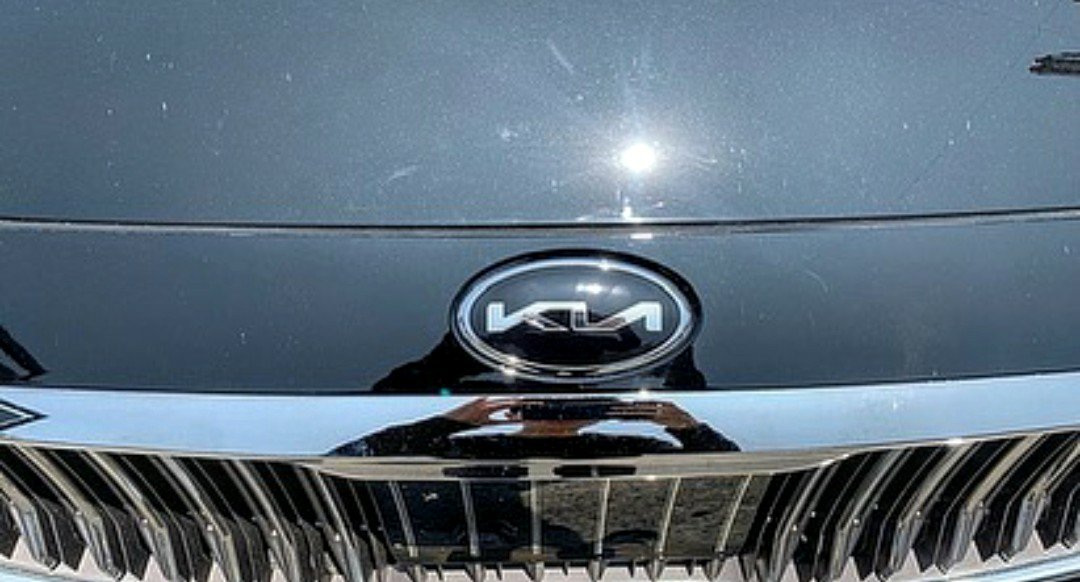 Updated with first look of Kia’s New Emblem installed in a Kia car.

Kia is set to reveal a new logo finally, as we were tipped from our colleagues at Motor1.com who has discovered a patent images on South Korean website today. The new logo’s final design has been derived from “Imagine by Kia” concept car revealed at Geneva Motor Show in March.

It’s too soon to say whether the fresh logo will be adopted by all cars as reports are suggesting Kia might use it only for its hybrids and EVs. Regardless, it’s refreshing to know a new logo could finally be on its way seeing as how the current badge with its rather bland design has been in use for as long as we can remember.