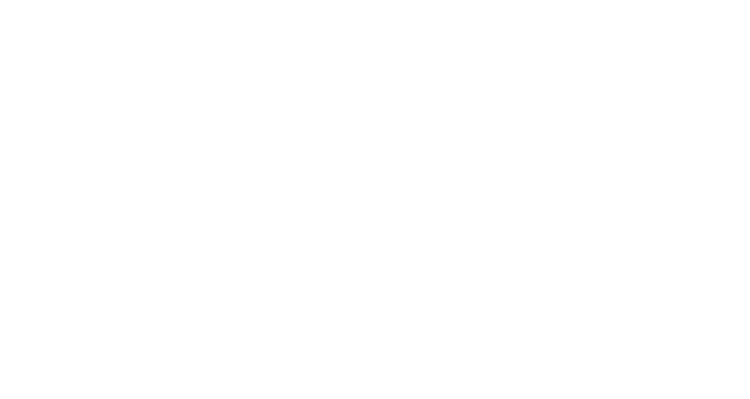 While the last week we showed you the first exterior pictures of Hyundai Santa Fe facelift that will also receive a new Hybrid & Plug-in Hybrid powertrain together with the update, today we have the first interior pictures that allow us to see a Palisade-like interior, with shift-by-wire technology instead of regular gearbox knob.