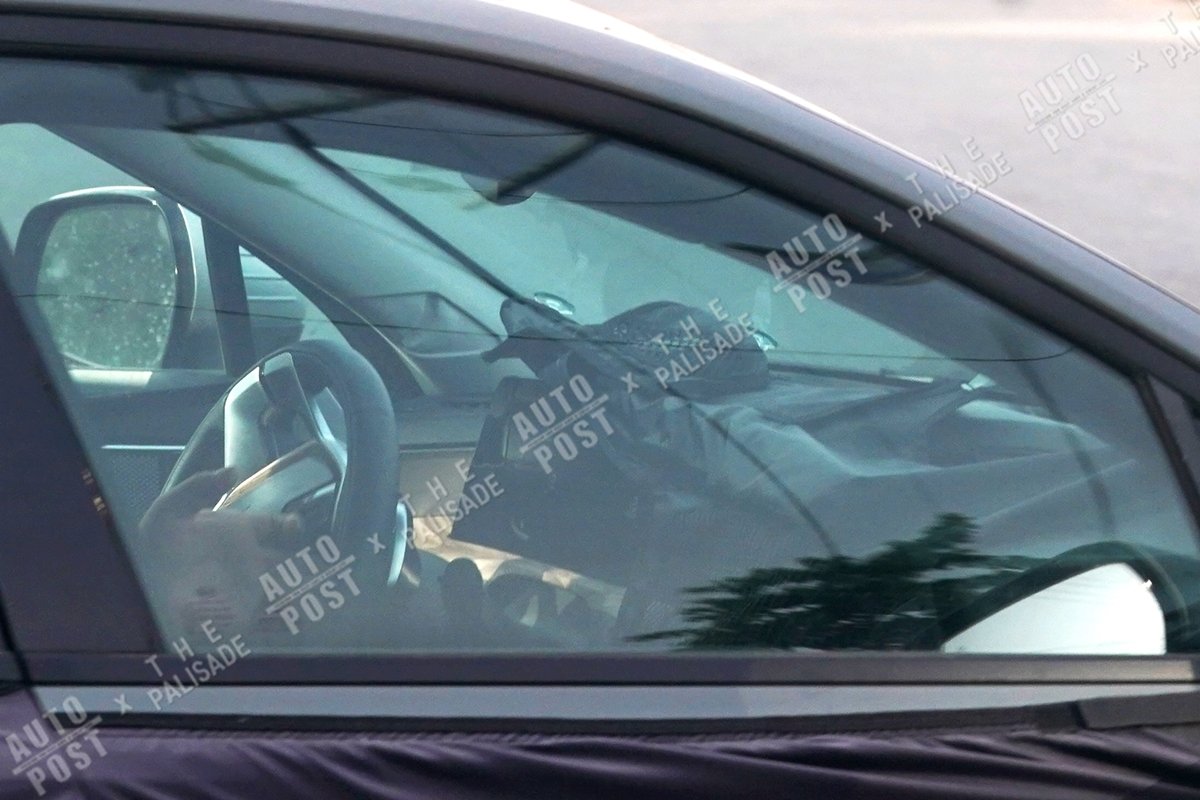 Today we want to share with you the latest pictures of the 3rd generation Kia K7 GL3, this time focusing again on the futuristic interior. Despite could be first or second Kia models to premiere brand’s new logo, Kia is ready to pull out all the stops in order to make the new generation K7 the maximun exponent of Kia’s technology and design.