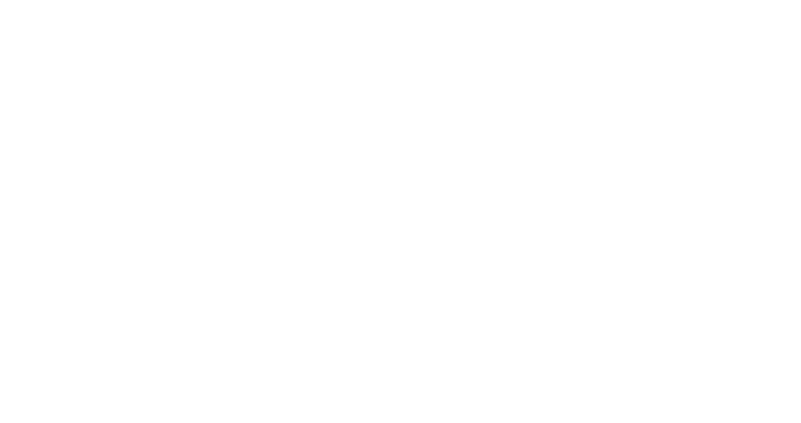 Genesis is attempting to become a mainstream brand in the global electric vehicle industry and said that will incorporate wireless charging capability for the first time into its electric vehicles, the eG80 and the bespoke JW EV model that will be launched in 2021.

Genesis will incorporate P&C technology into its first electric vehicles “eG80” and “JW” that will be launched in 2021. P&C technology is a technology that is able to verify the user and have payments made automatically just by plugging in charging cable from either fast or superfast charging station. It removes the complicated procedure of using a credit card or corresponding card in order to go through an authentication process. It also supports “Car Pay”.

Although some automotive manufacturers such as Porsche are conducting pilot tests on this technology in the United States, they have yet to reach a level of commercialization. Genesis’ image as a leader in electrification will be vastly improved when the company’s electric vehicles with P&C technology are launched in 2021.

Because wireless charging requires a separate construction at charging station, it is only offered as an option for upper trims. However, because standardization of wireless charging is currently taking place in Europe and the United States, it is expected that the technology will only be available locally starting from the second half of 2021.

“Wireless charging, P&C, and exclusive home chargers will be at the core of Genesis’ strategy in targeting the global electric vehicle market.” said one industry official. “Because the company’s goal is to target the global market, it is focusing heavily on raising level of competition of its products and technologies.”

Genesis plans to introduce “eG80” and “JW” in the second quarter of 2021 and launch them in order by the end of 2021. JW particularly is based on Hyundai Motor Group’s first dedicated electric vehicle platform “E-GMP”. It is expected to provide optimal driving performance and have a shockingly large interior space that has never been seen before in regular cars.