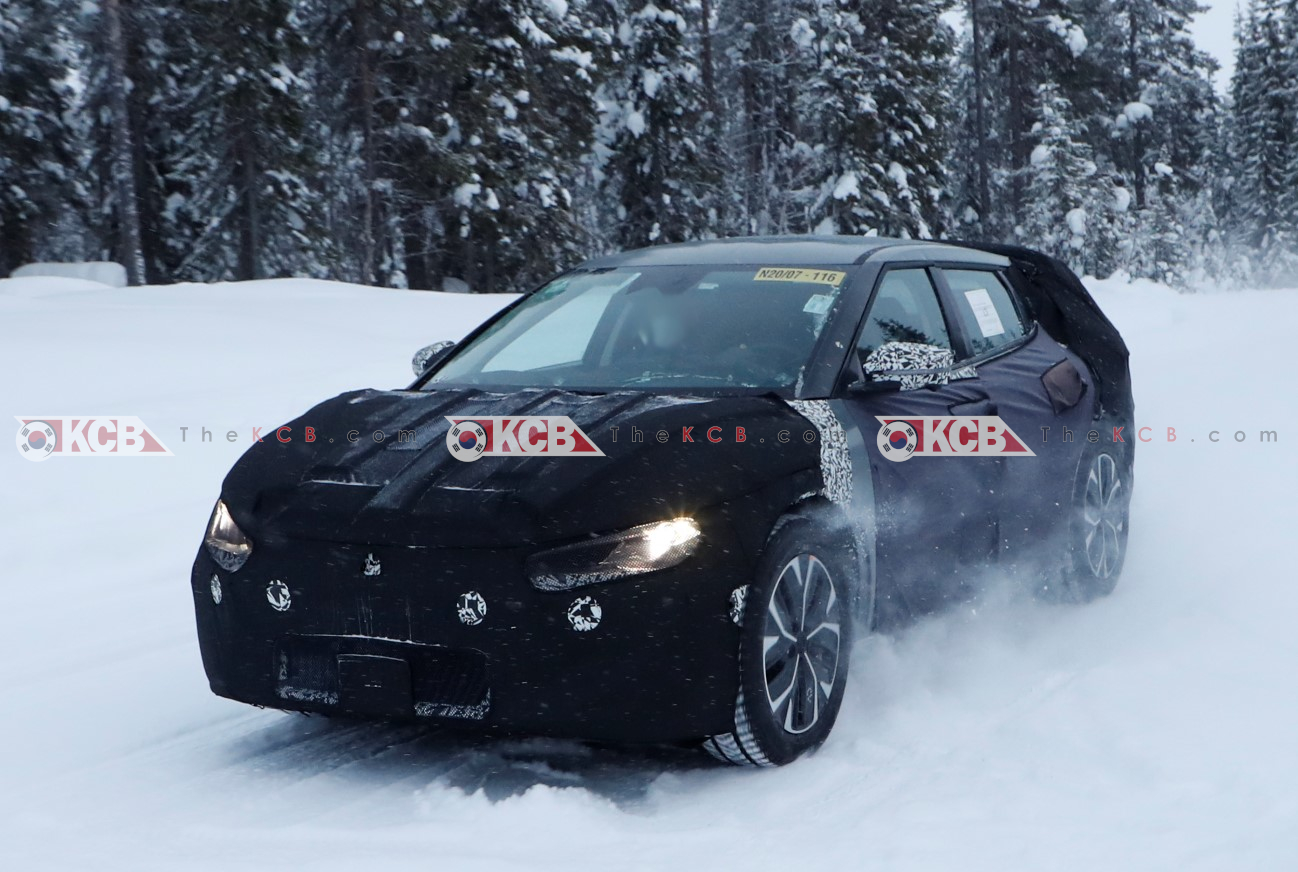 A few days ago we shared a report form South Korean media TopRider that said Kia CV bespoke EV will be revealed between the end of February. Now Kia confirmed itself that it will reveal its first model of the new strategy during March in an event with unknown date. Also Kia announced that CV will have a 0-100 km/h of 3 seconds.