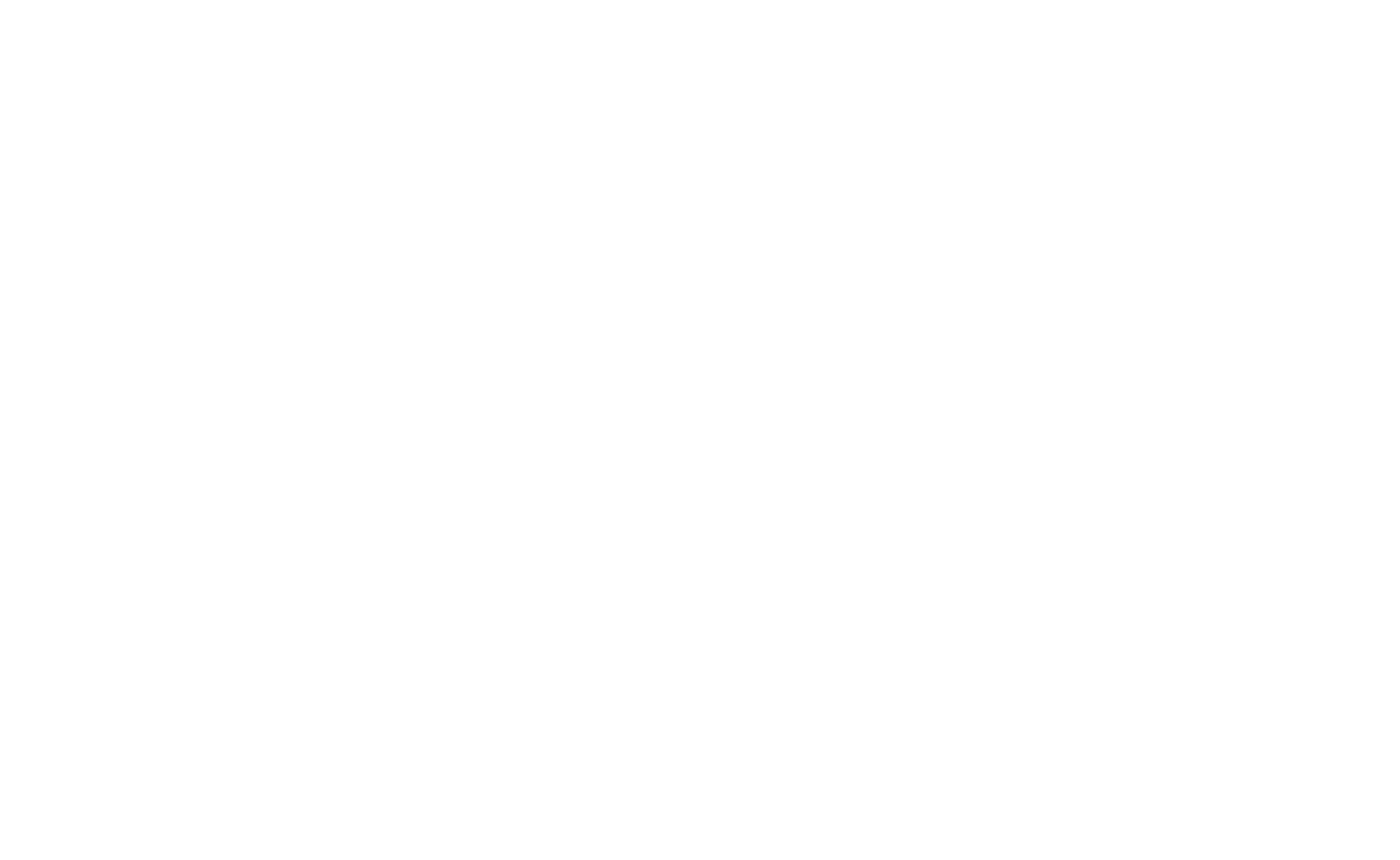 With this, Kia has once again confirmed the potential of Kia, a renowned SUV brand, while at the same time proving that the new Sportage has established itself as a model leading the semi-midsize SUV market.

From its launch in 1993 to last May, a total of 6,136,357 units were sold around the world, making it the first Kia model to exceed the global cumulative sales of 6 million units. (based on IR performance).

The secret of the popularity of the new Sportage lies in providing an innovative vehicle experience with a body that has grown to a mid-size class and a large number of cutting-edge specifications preferred by the younger generation.

A Kia official said, “Customers are responding to the innovative interior space that could not be seen in existing semi-midsize SUVs.” “We will lead the semi-midsize SUV market through the new Sportage, which has been completely transformed into a high-quality SUV.”

Based on the dynamic sensibility of nature, the new Sportage was completed with a design that stands out with a strong presence by applying bold and challenging design elements. It is the first domestic semi-midsize SUV to apply a panoramic curved display and is equipped with a touch-type switchable operation system. It has an interior space that exceeds that of a car class.

At the same time, it secured the best-in-class interior space through a significantly larger body based on the 3rd generation new platform, and the auto function applied to the terrain mode for the first time in a domestic brand is 4WD, engine, transmission, 4WD, engine, transmission, The integrated control of the braking system automatically realizes optimal driving performance and provides a stable driving experience.