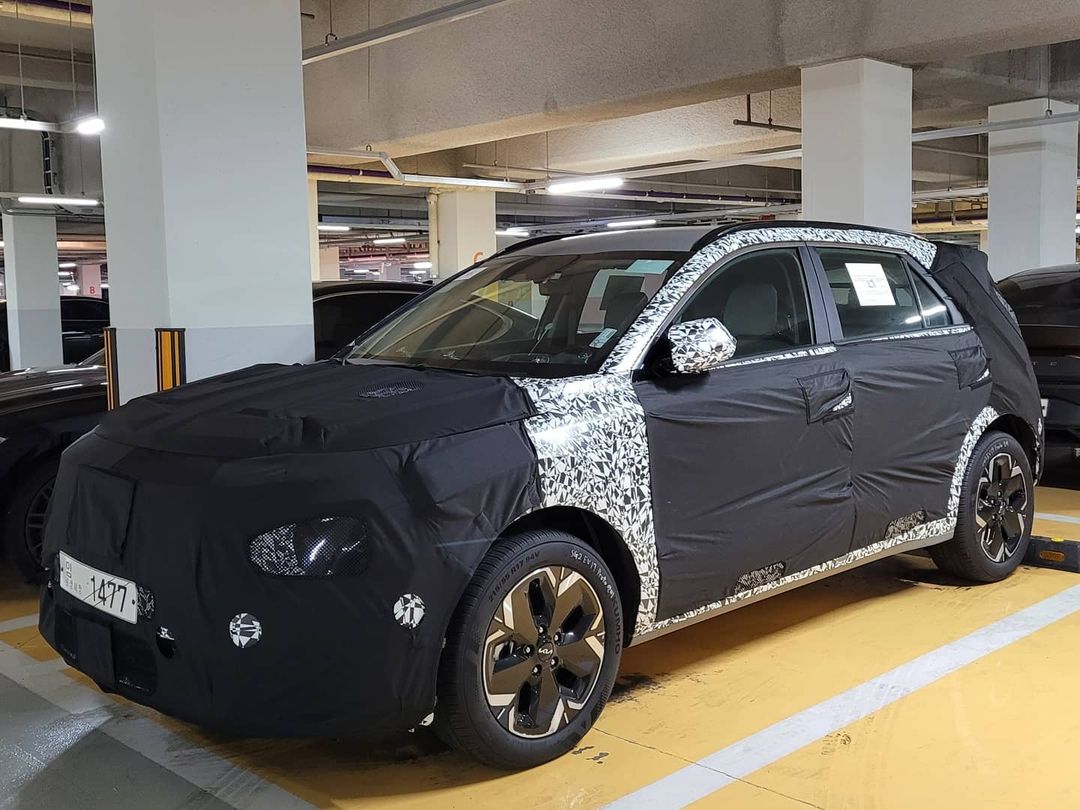 After we have seen for the first time the interior of the next-gen Niro on its hybrid flavor, now its time to take a look in the 2nd generation Kia Niro EV that has been spied in South Korea.

Of course this Niro prototype (codenamed as SG2) is still under heavy camouflage but we can still make out some details that remind us of the concept. As (almost) always the production car will be toned down a lot compared to the concept so there will be no butterfly-wing doors but the overall shape of the body seems to remain.

The fully electric HabaNiro concept also shows that the next-generation Kia Niro EV will continue to lead Kia’s electric push. There’ll continue to be three variants: a fully electric version as well as plug-in hybrid and full hybrid models for the production car when it hits the market in 2021 as a 2022 model.