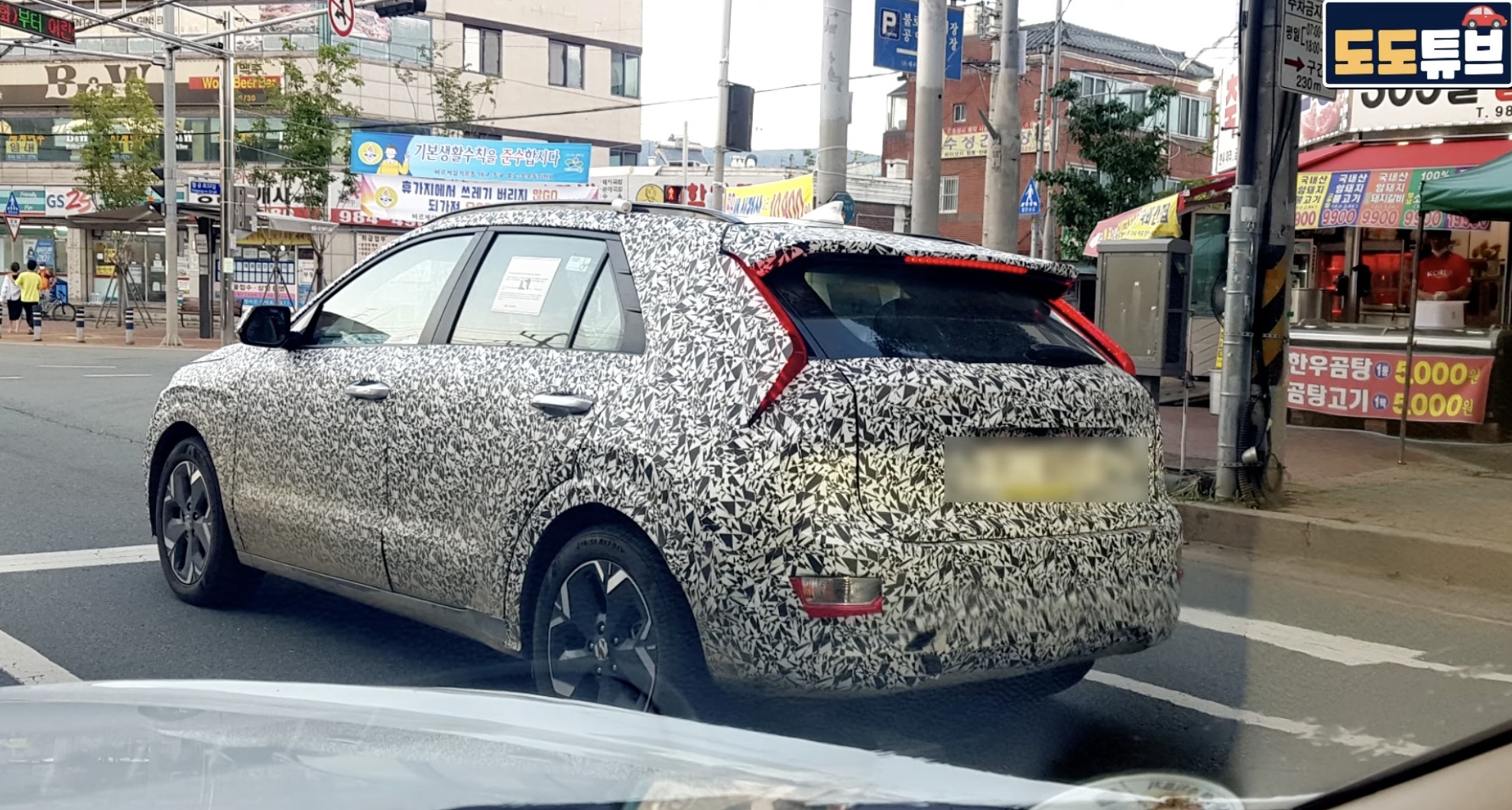 After we showed you up the interior of the next-gen Kia Niro (codenamed as SG2) for the first time thanks to our CarPIX, today we have new picture of the exterior courtesy of DodoTube, showing a NIRO that have lost the canvas camouflage.