IONIQ 6 Could be Delayed to Improve Some Areas 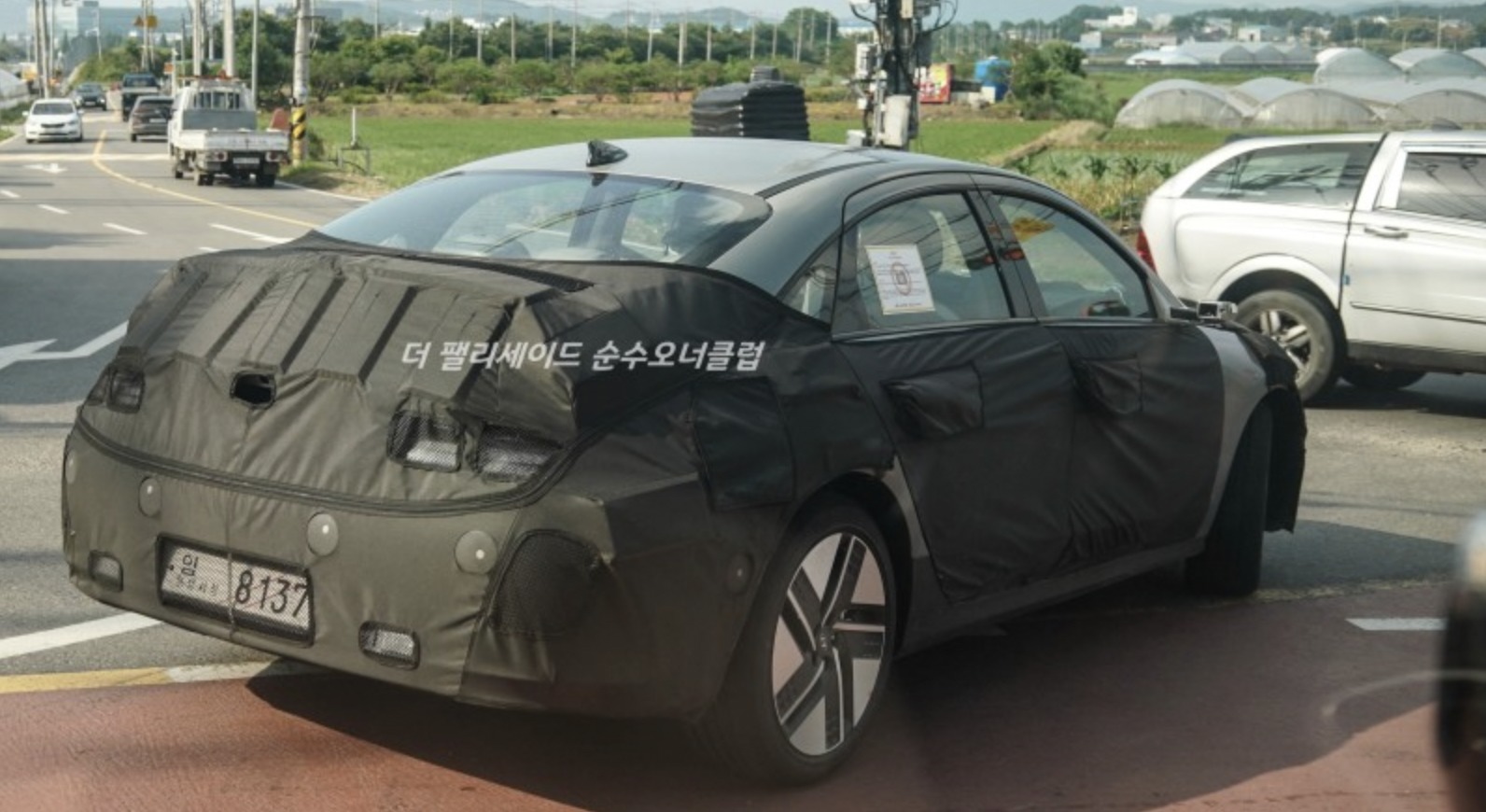 Today we want to share with you the latest information of Hyundai IONIQ 6. According to some informations, Hyundai’s second dedicated EV will be delayed aproximately by 3 months from its release time. The reason? The introduction of a larger battery pack, redesigned front and rear bumpers or the addition of world’s first lightning grille.