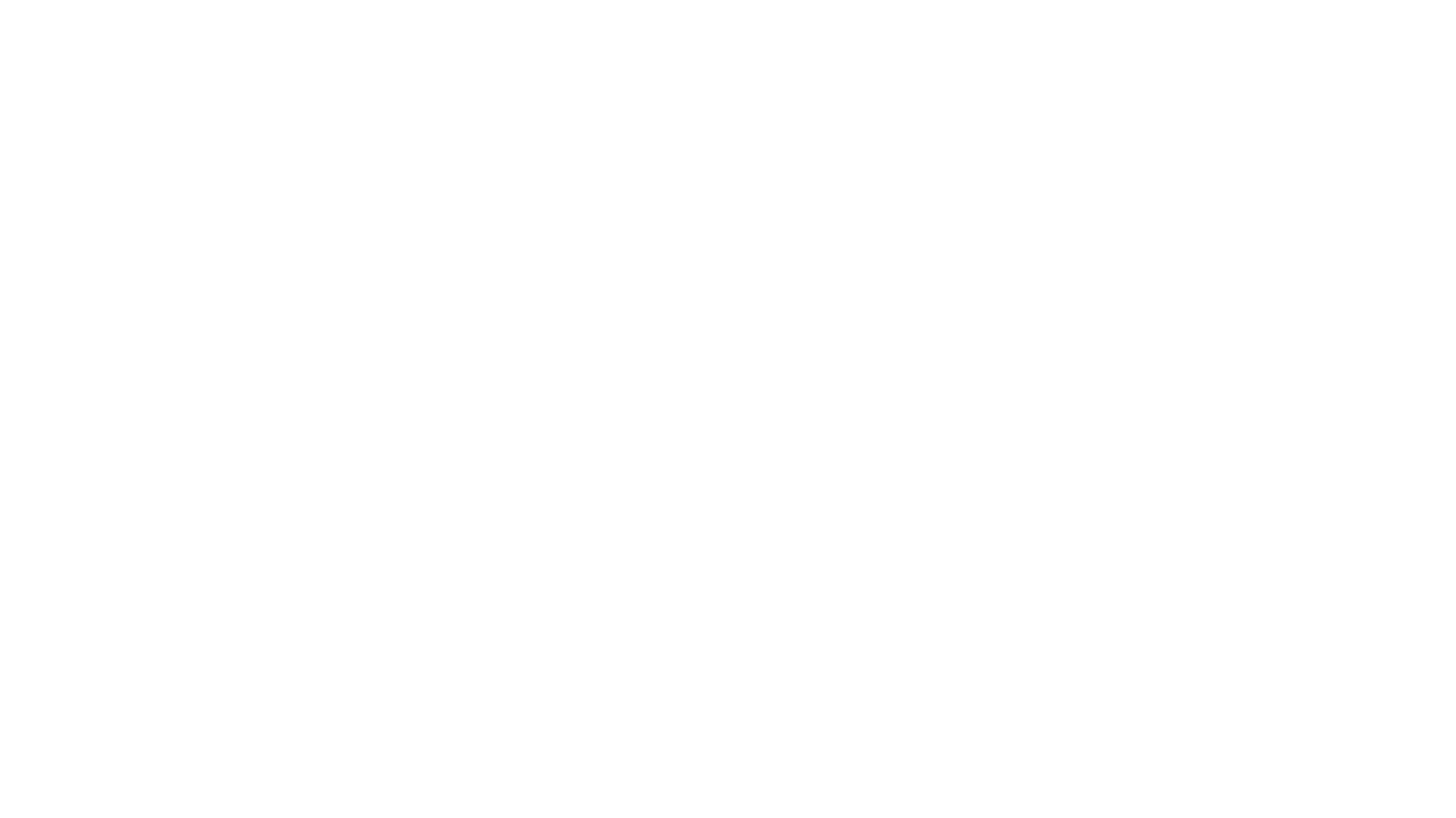 While Kia continues the development of the upcoming electric crossoves to be added to its recently inaugurated “EV” family, our colleagues at Motor.es created a rendering image of the EV4, a Seltos sized electric dedicated crossover to use E-GMP. What do you think?

And this is the Soul/Seltos size EV SUV, the one that was already spied