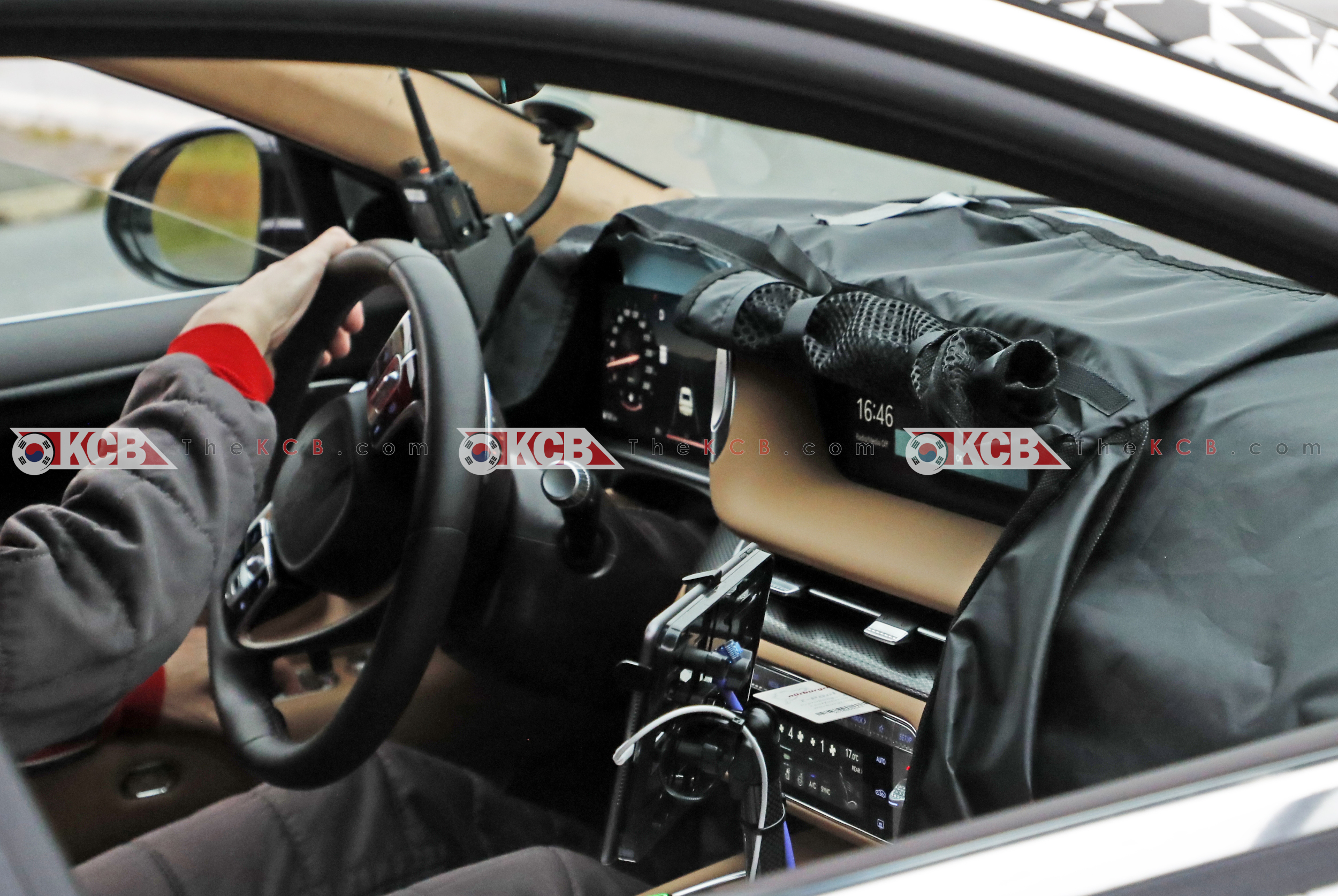 Today and thanks to our colleagues at CarPIX we can have the chance to take a look inside of the next generation 2022 Genesis G90 (codenamed as RS4) on high quality.