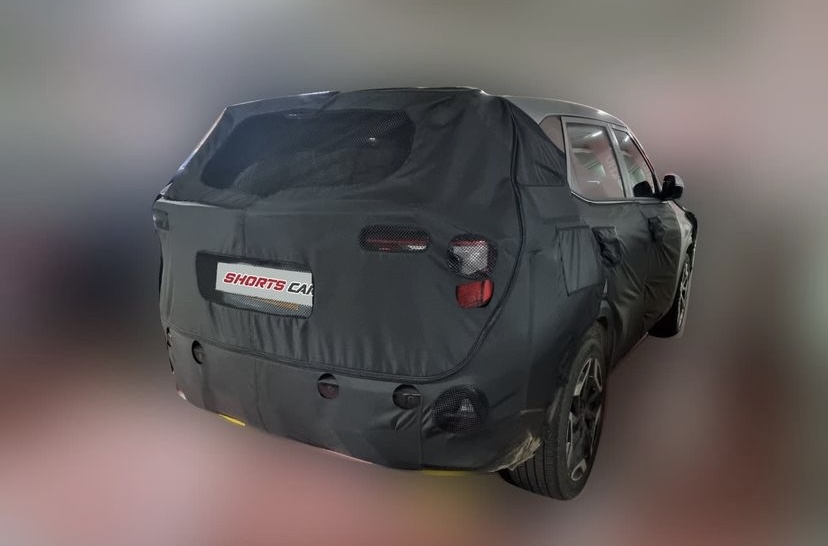 A week ago we have shared the very first spy pictures of the mid-cycle facelift for the Kia Seltos. The current generation Seltos was launched on July 2019. The compact SUV (codenamed as SP2) had a good level of sales with 48,000 units during 2021 in the US-market. Now, our colleagues form ShotsCar sent new pictures.