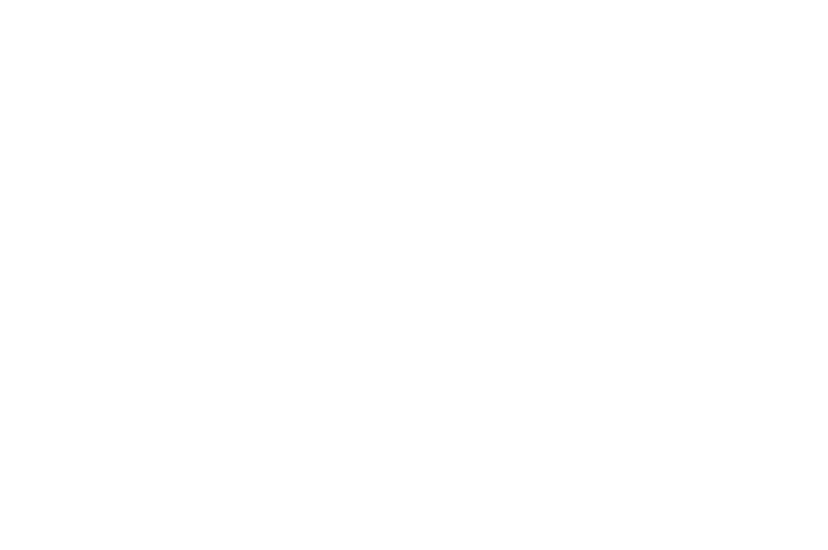 Today we want to share with you the latest rendering of the upcoming second generation Hyundai Kona to be released in 2023. Codenamed as SX2, now our colleagues at AutoExpress have created a new rendering that according to them are based on spy shots and their sources. What do you think?