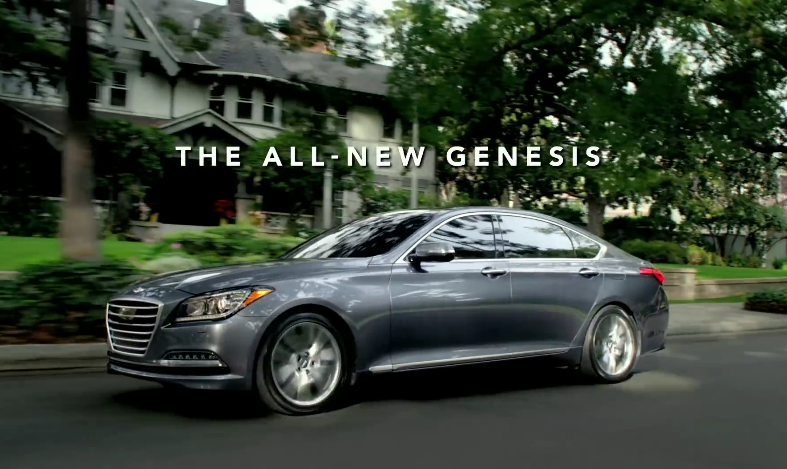 [ads id=”0″ style=”float:left;padding:5px;”]“Dad’s Sixth Sense” dramatizes the near-misses and breathtaking saves of everyday parenting. The action follows a young boy as he grows up, and Dad is there for him again and again. The commercial culminates with a final breathtaking save – only this time, it’s the all-new 2015 Hyundai’s Genesis that has the young man’s back.

The commercial features the song, “Count On Me,” from Bruno Mars’ multi-platinum debut album “Doo-Wops & Hooligans.” Creative was developed by Hyundai’s agency of record, INNOCEAN USA, and directed by perennial Super Bowl standout Frank Todaro. The spot highlights the innovation behind the Genesis’ world-class suite of Sensory Surround Safety features.

“The safety features of the Genesis are like the safety a dad provides to his children, coming to the rescue when it counts,” said Steve Shannon, vice president, Marketing, Hyundai Motor America. “The spot also captures the car’s dramatic exterior design, intuitive features, premium craftsmanship and confident handling and performance.”