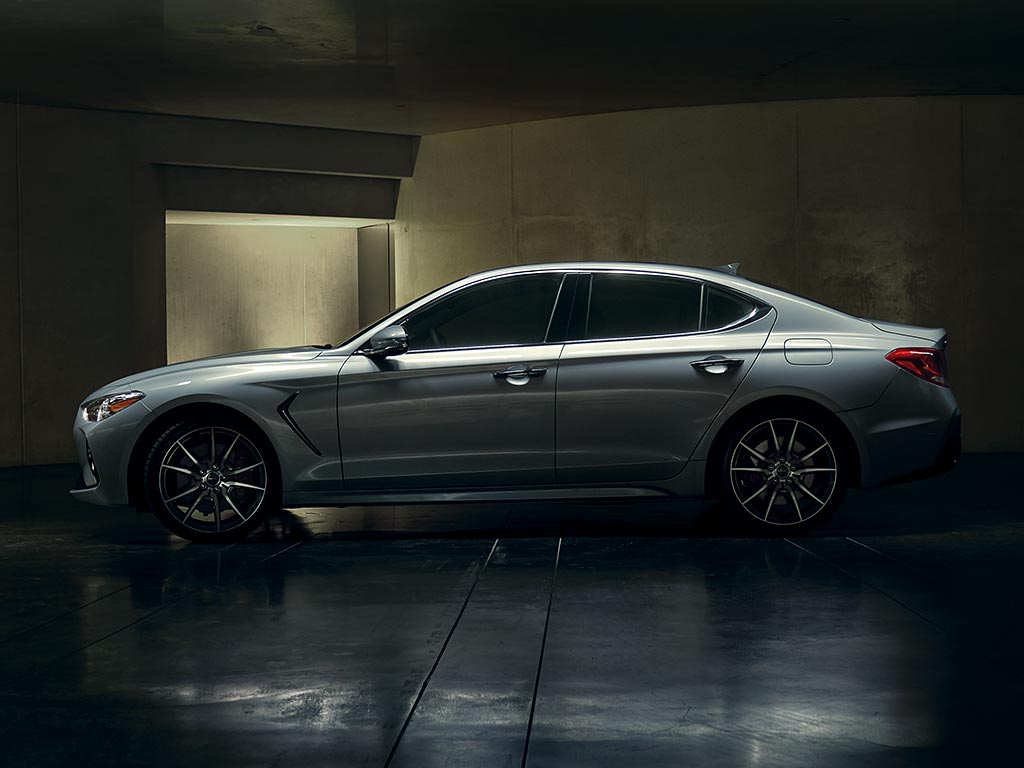 US sales of the Genesis brand dropped for the sixth consecutive month, according to US automotive media. Even though the company has been in the US for over two years, overall brand sales have fallen below 1,000 units per month. END_OF_DOCUMENT_TOKEN_TO_BE_REPLACED

Hyundai Motor’s high-end brand Genesis is showing signs of bit hit. Hyundai Motor released the EQ900 (a follow-up model of Equus) as the first Genesis-branded model. On the first day of its preorder sales, the EQ900 recorded four times higher orders than those for the previous Equus model. END_OF_DOCUMENT_TOKEN_TO_BE_REPLACED

The new Genesis EQ900 is almost out and we asked our good friend Ozzie from the Phoenix Graphx to visualize the new model soon to be shown in december.

END_OF_DOCUMENT_TOKEN_TO_BE_REPLACED 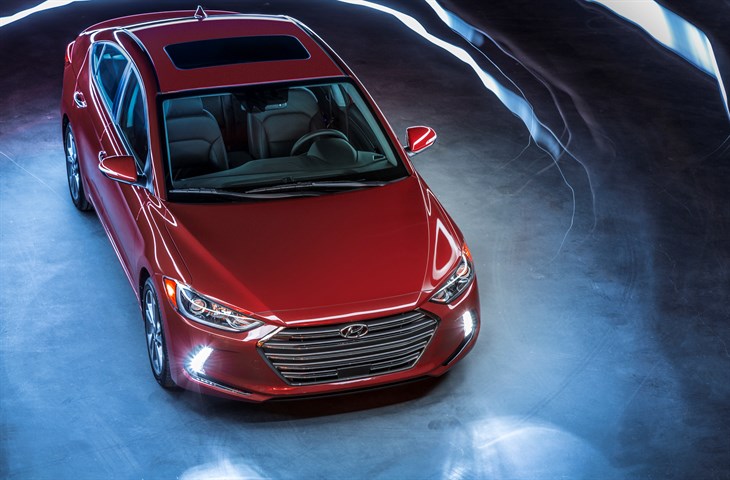 Hyundai today reveals its all-new 2017 Elantra at the Los Angeles Auto Show. As one of Hyundai’s all time best-selling models, the new Elantra enters its sixth-generation building on the momentum and success of its proven award-winning formula and strong value proposition by offering a bold aerodynamic design with sophisticated styling, all-new efficient powertrains for enhanced fuel economy, better ride quality and noise insulation, and comprehensive safety with class-above features. END_OF_DOCUMENT_TOKEN_TO_BE_REPLACED 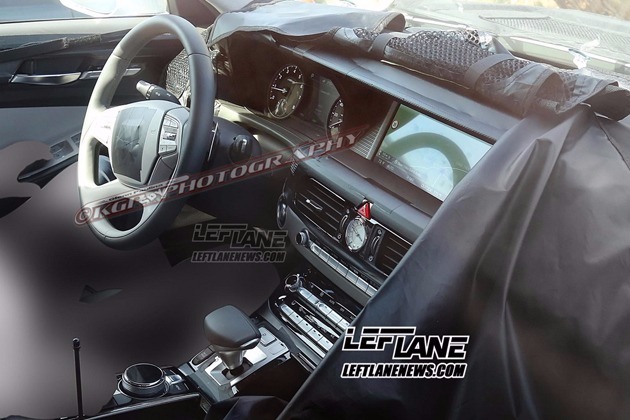 After Hyundai Motor Group announcement for their third automotive brand, Genesis Motors, we have found the EQ900 / Genesis G90, known before as Equus, riding around for testing before it’s prime time in December. Thanks to spy shots from our colleagues at LeftLane we now have an idea of how the new G90 interior will look.