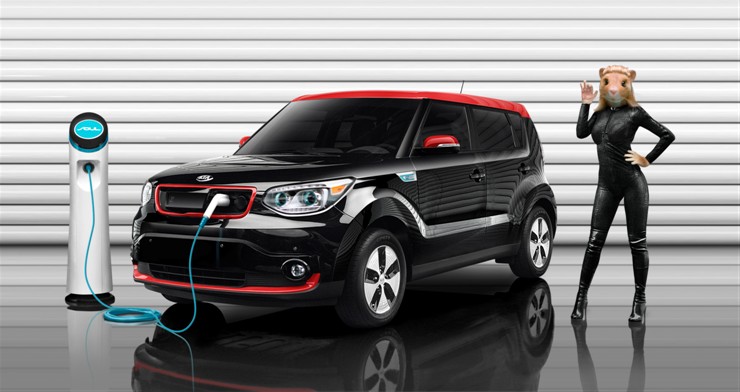 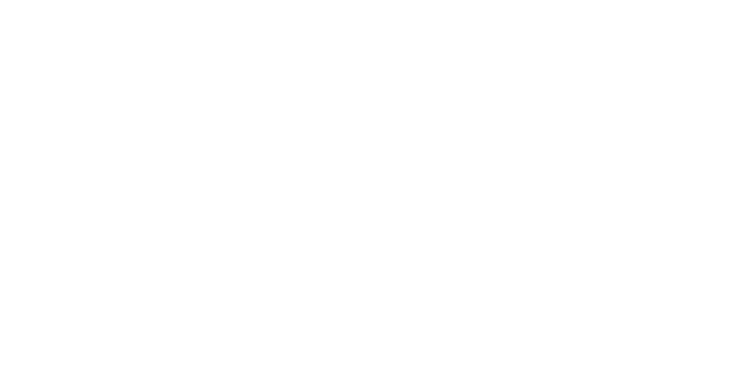 Since bursting on the scene in 2009 as “a new way to roll,” the funky Soul urban passenger vehicle – and an accompanying trio of music-loving hamsters – has become a genuine phenomenon, with U.S. sales of the iconic people mover increasing every year.

[ads id=”0″ style=”float:left;padding:9px;”]Now, with “geek chic” newly added to the dictionary, the latest installment of Kia Motors America’s (KMA) award-winning ad campaign finds the hamsters inhabiting a high-tech, high-energy laboratory and unleashing their inner mad scientists to create the most innovative and eco-friendly Soul yet.

Set to the infectious beat of Maroon5’s never-before-heard song “Animals,” sparks fly and jaws drop when a surge of electricity leads to the discovery of a furry new friend and the all-electric, zero emissions 2015 Soul EV. As part of the multi-platform “Fully Charged” campaign, Kia.com is exclusively offering 200,000 free downloads1 of “Animals” before its release on iTunes.

Created by David&Goliath, Kia’s advertising agency of record3, an extended cut of “Fully Charged” is available now at Kia.com/KiaSoul before the spot’s broadcast debut during the MTV Video Music Awards on August 24.

“From hip-hop to pop, the hamsters have always had an ear for music and their paws on the pulse of pop culture. This year, the smartly dressed trio are breaking new music from Grammy Award-winners Maroon5 and celebrating the expansion of Kia’s line of eco-conscious vehicles by sharing ‘Animals’ for free at Kia.com,” said Michael Sprague, executive vice president of sales and marketing, KMA. “Kia is recognized as one of the 50 Best Global Green Brands4, and with the Soul EV about to shake things up in a category not known for head-turning good looks, the hamsters are out to prove that eye-catching style and eco-efficiency are no longer mutually exclusive.”