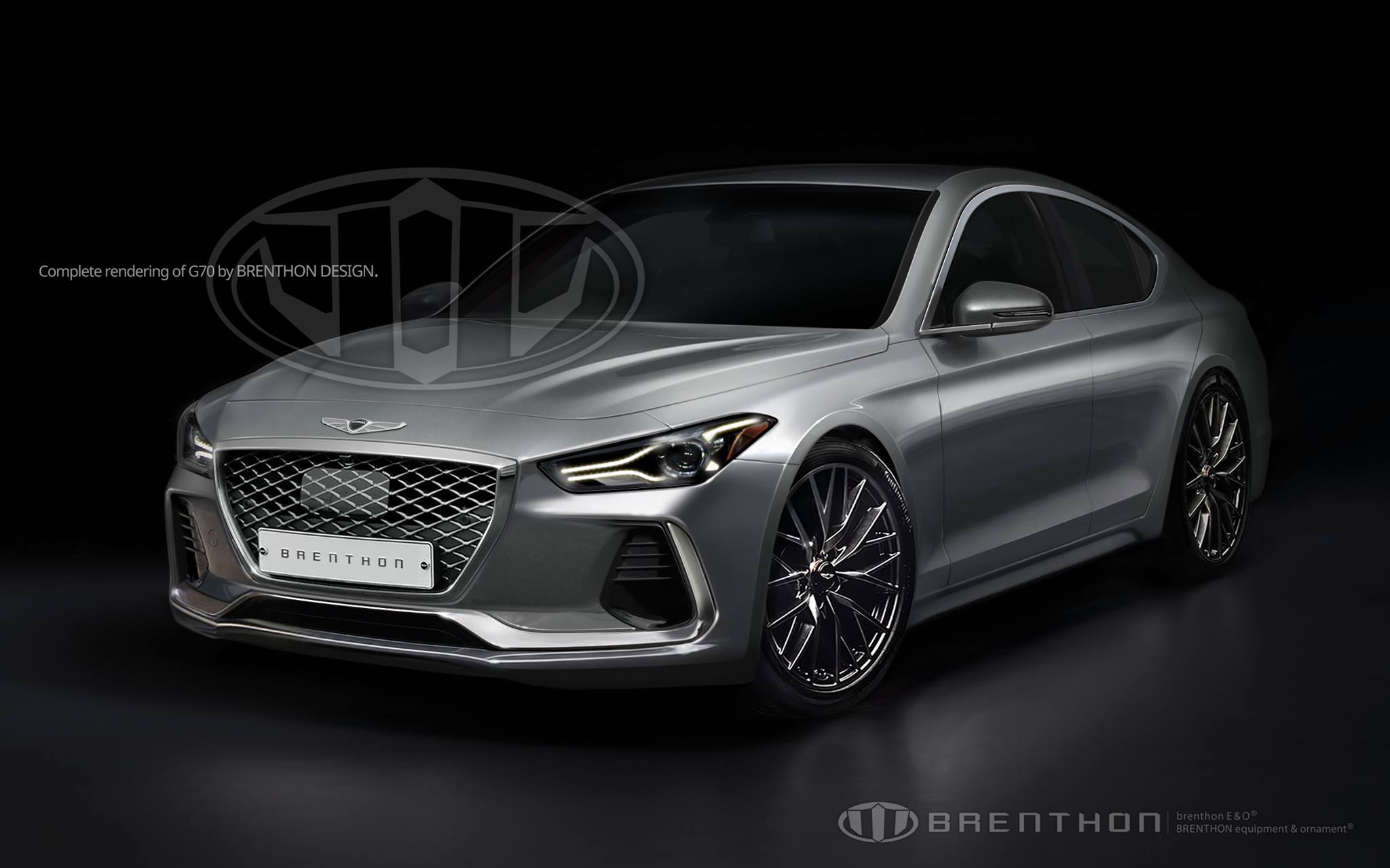 This is what the Genesis G70 will look like, thanks to the guys at Brenthon and additionally we have some leaked details about the upcoming G70.

Genesis cannot afford to get the G70 wrong

[ads id=”0″ style=”float:left;padding:6px;”]The already-crowded compact luxury sport sedan market is about to get even more competitive with the upcoming debut of the Genesis G70. This rendering looks similar to the spy photos we published last year and contains all the signature styling features of the new Genesis brand. We think the production car will be very close to what you see here.
We’ve been hearing about this car, which was originally codenamed RK, since before the Genesis brand was announced. Last year’s New York concept car by Genesis made it official that a 3-Series fighter was almost ready. With all the data Hyundai collected from the Genesis Coupe and two generations of Genesis sedans, it seems likely that the G70 will be a serious contender to capture some compact rear-drive sales.

What We Know About The Genesis G70

Our sources told us the Genesis G70 will be driven by a choice of a 2.0L turbocharged 4-cylinder with a standard 6-speed manual transmission and optional 8-speed automatic, a 3.3L V6 with the 8-speed auto standard, and a diesel drivetrain with unknown displacement and around 195 horsepower for select markets. The target acceleration for the 2.0 would be around 5.9 seconds from 0-60mph, while the 3.3 is aiming at a 4.9 second time. We were also told Brembo brakes will be an option on the G70.

The G70 hopes to outshine its competitors on the inside, and promises to feature real aluminum trim, wireless phone charging, and a Heads-up Display (HUD) to impress drivers and passengers. 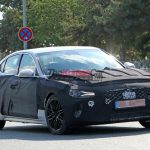 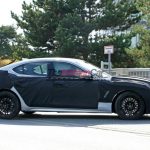 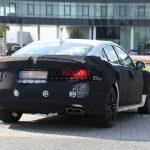 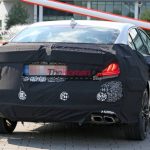 [ads id=”0″ style=”float:left;padding:6px;”]Even if the G70 can match or outclass its rivals in performance, luxury, or styling, being a Hyundai product, the car will have to appeal on value to generate sales volume. To that end, our sources says the Genesis will be offering G70 buyers a base price of around $32,000 in the United States.
There’s no denying that the G70 is an important car for Genesis. In fact, the success of the brand may hinge on this car providing sales volume. With its combination of high-performing engine choices coupled to the rear-wheel-drive system through two transmission options, its focus on quality and luxury amenities, and its attractive pricing, it seems positioned to sell.
Expect to see the G70 launch soon – our sources said we should be getting the G70 ahead of the Mid-size crossover SUV.