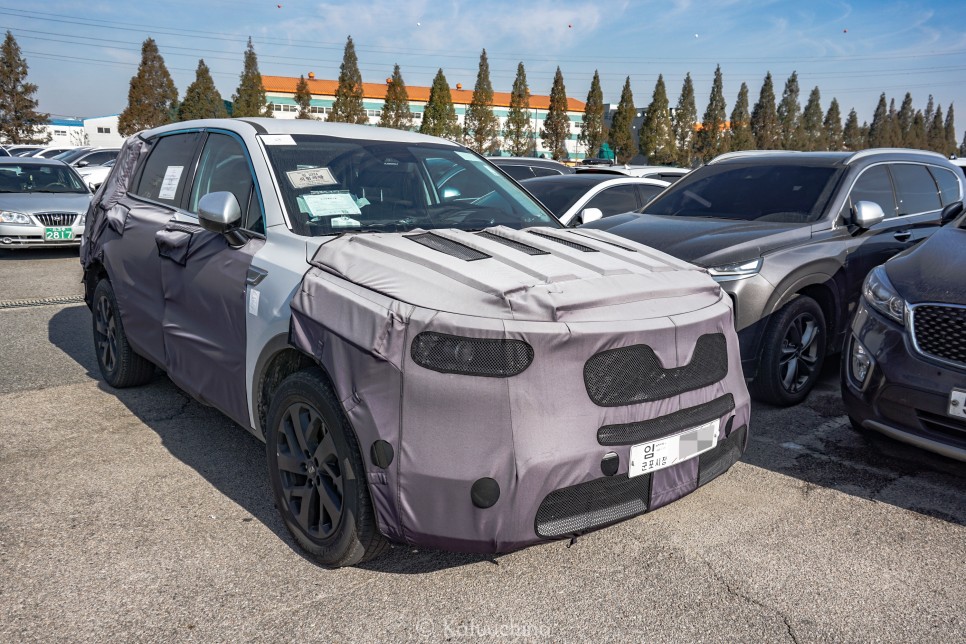 Today we have a new set of spy pictures of the next-gen 2020 Kia Sorento, which were spied in South Korea thanks to our friend SHM Studio.