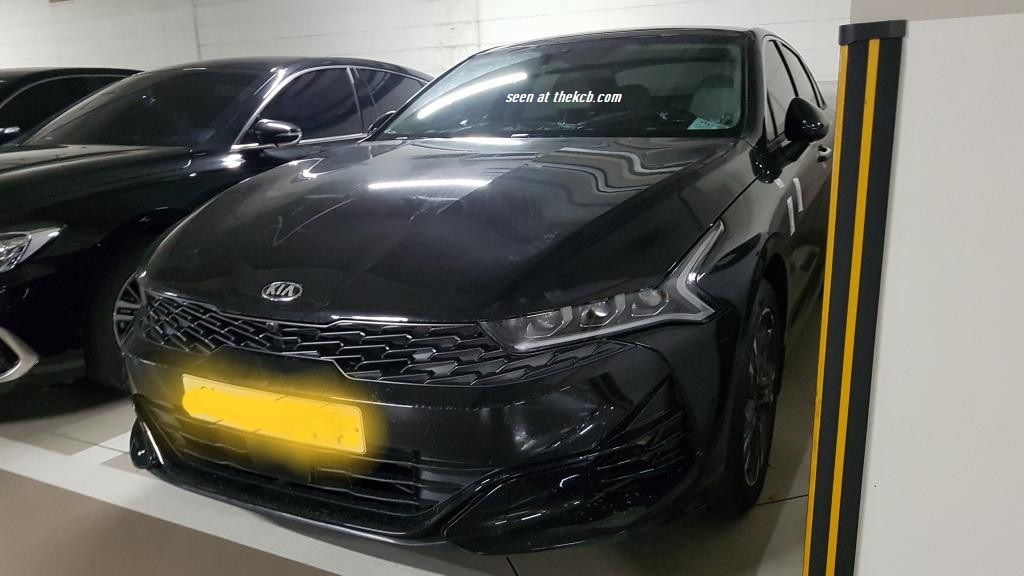 We have published a lot of in the wild pictures of all-new Kia K5 fastback, also know as Optima for overseas markets, but these are the best ones where we can see every new details of the design of Kia’s latest compact sedan.