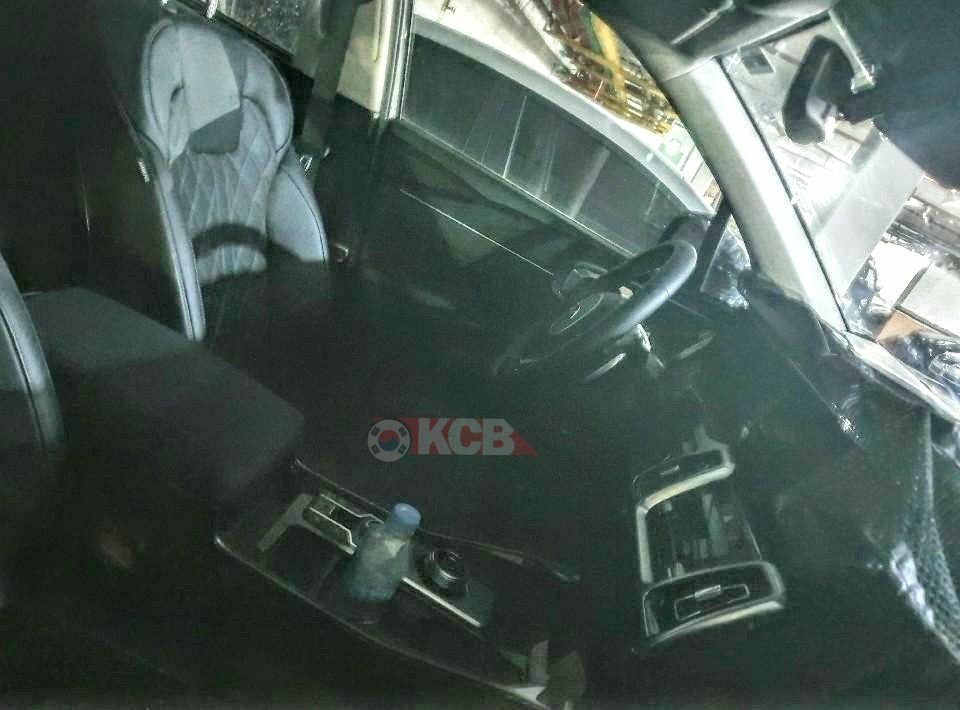 After we have seen the first leaked picture of the next-gen 2021 Kia Sorento, together with first interior shots, today we have new exclusive interior pictures of the 4th generation Sorento that will include some things we already have seen on the new Optima, like the Digital Cluster, rotary shift-by-wire gearbox controls & more.