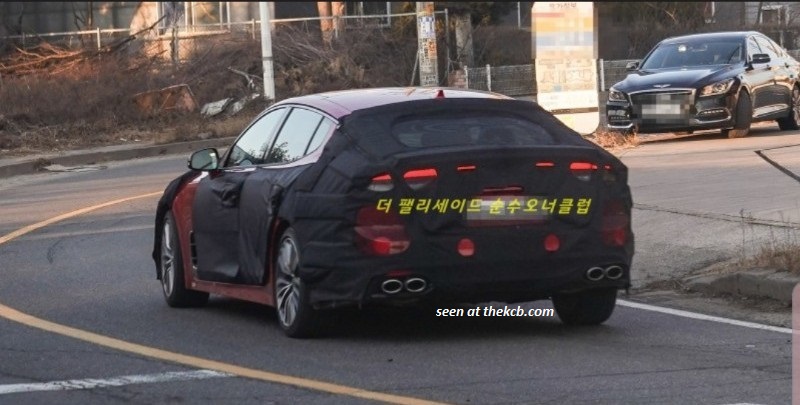 Today we have a new pair of spy pictures of the Kia Stinger facelift that for the first time allow us to see the design changes, including a new wide-type taillights that we imagined but now we can see how it looks and I think give it a futuristic touch. What do you think? Hit the jump to see the picture of Stinger GT.