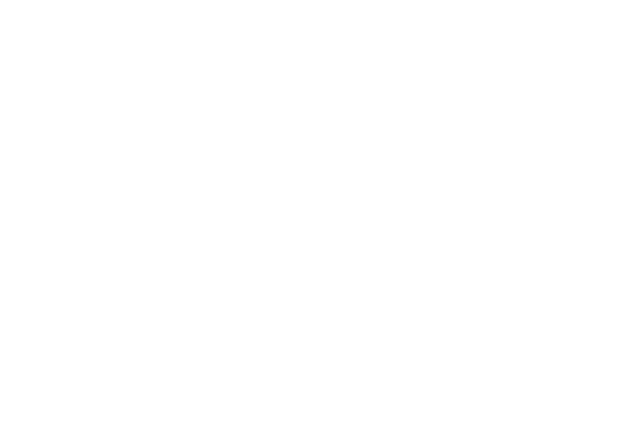 Industry sources said that Kia is set to reveal a new logo during the second quarter of 2020. Kia Motors is in the process of registering a new emblem trademark in South Korea and overseas. Together with the launch of the new logo it is expected to announce a strategy for future cars including electric cars in the second half of the year. The new logo’s final design is derivated from “Imagine by Kia” concept car revealed at Geneva Motor Show in March 2019.

It’s too soon to say whether the fresh logo will be adopted by all cars as reports are suggesting Kia might use it only for its hybrids and EVs initially. Regardless, it’s refreshing to know a new logo could finally be on its way seeing as how the current badge with its rather bland design has been in use for as long as we can remember.

Genesis already unveiled the new 2D emblem. It is characterized by changing from 3D with emphasis on volume to 2D with emphasis on plane. The unification of each brand’s emblem with a simple and clear new design is part of the strategy to respond to future car design by digitizing and electrifying cars.

The emblem that many brands are currently using is in the form of engraved in 3D. The 3D emblem is difficult to properly implement a logo on a display screen that is getting larger in size. From the perspective of the viewer, both visibility and intuition are less than 2D. The 2D emblem is a simple reconstruction of the faces and lines that make up the shape, so you can recognize the logo at a glance from a distance.