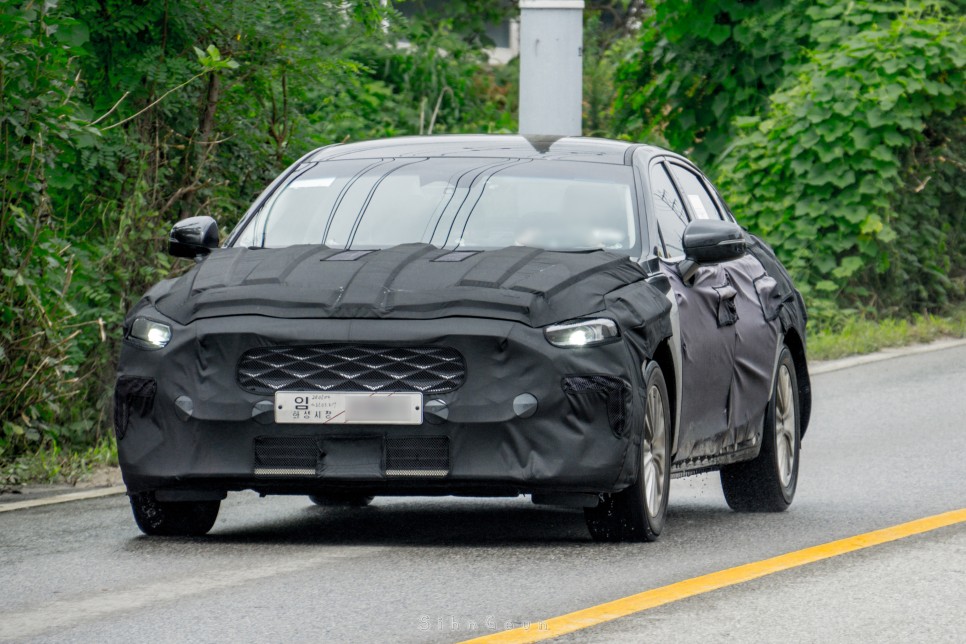 Today we want to share with you the latest information of the 3rd generation Kia K7 (GL3). Thanks to our colleague SHM we have known the engine line-up of the all-new K7. Currently, the K7 had a choice of two gasoline engines, all naturally aspirated (2.5 GDi and 3.0 GDi plus 3.0 LPi) while the Hybrid uses a 2.4 and an electric motor. But the next-gen will also adopt next-gen engines and platform.