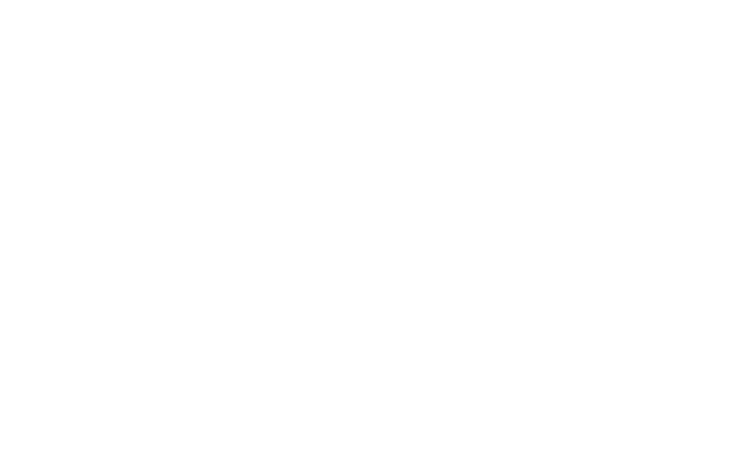 Hyundai Motor Company’s released the new Tucson L for the the chinese market in the 2020 Guangzhou Motor Show. The Tucson L is based on the long wheel base but it has some differences compared to it, such as dual mufflers, headlamp and rear lamp black package or indoor’s ultra-large display.

The body size of the Tucson L is the same as the domestic and US-spec models. There are another version, or short wheel base made for Europe. Like with the Elantra and Sonata, the Tucson is also a long wheel base because interior rear space is something that chinese customers value a lot. The total length is 4630mm, the width is 1865mm, the height is 1665mm, and the wheelbase is 2755mm.

All of the new Chinese Tucson is produced locally at the Beijing-Hyundai plant in China. The exterior has some changes compared to the regular model. Dark chrome bumper garnish, silver paint skid plate, glossy black B and C pillars, and exterior mirror chrome garnish are available. Unlike domestic specifications, the headlamps, rear lamps, and Hyundai Motor’s emblem are finished in black, and a newly designed rear diffuser with dual mufflers is applied.

The interior is more unconventional. The center fascia was equipped with an extra-large display, so the physical buttons except the emergency light button disappeared. It is a design similar to the recently unveiled Mercedes S-Class. Most of the functions including the air conditioner are integrated into the display. A D-cut multifunctional steering wheel is provided. The powertrain of the new Chinese Tucson consists on two Smartstream Turbo Gasoline engines.