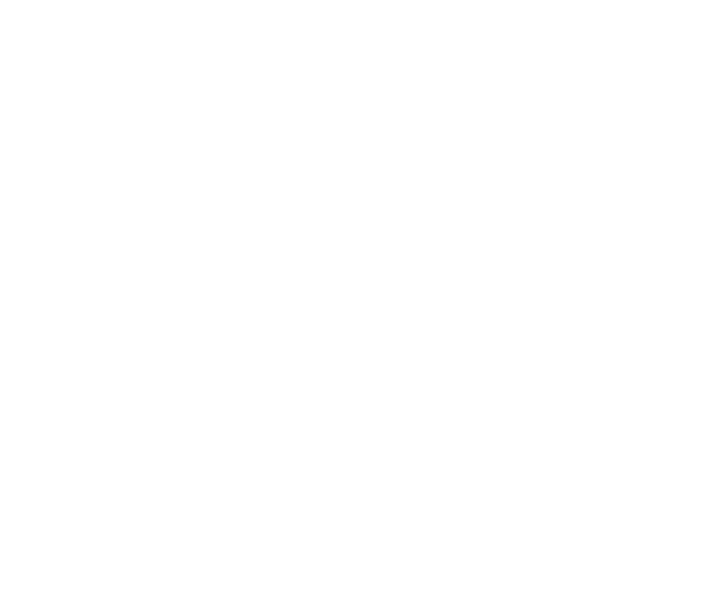 Back at the end of March, we have seen a set of pictures of the refreshed Kia K3 (also known as Kia Forte or Cerato in overseas markets) caught during commercial filming. Despite both images were a little bit blurred, today we have a new clear image coming from Kia’s Workshop manual that allow us to see the final design of the All-New K3.

We are sure Kia will also add its innovative IMT transmission, the ‘clutch-by-wire’ intelligent manual transmission which already has two variants, one with a clutch pedal and one without it. It is expected that refreshed Forte (that could change its name to K3 in the US-market) start its production in May.