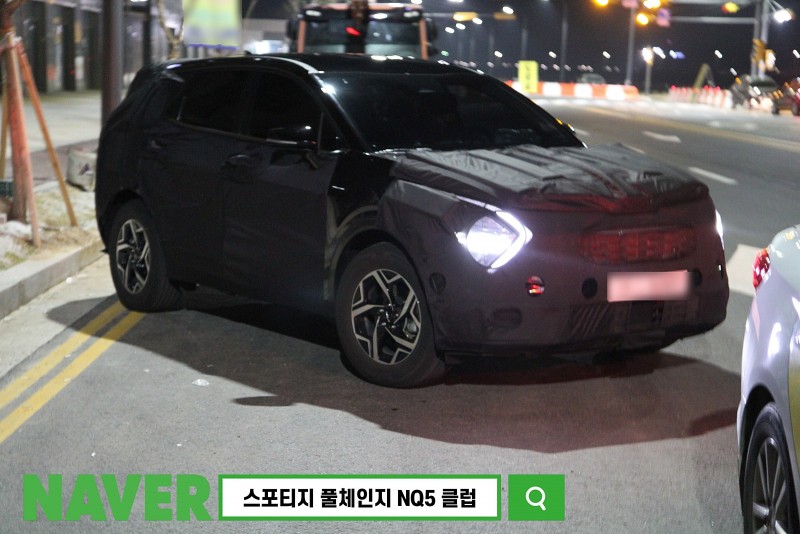 Two days ago we were surprised by a picture of the next-gen 2022 Kia Sportage NQ5, caught recently showing a longer DRL LED that remind us the one used on the Hyundai Sonata. Now we have more pictures we found at AutoSpy of this DRL on a long wheelbase new generation Sportage.

Initially the 2022 Kia Sportage was sheduled to debut in the first quarter of 2020, 1 year ago, but it was delayed two times, first placed for the end of the year (similar to Tucson launch time) and later for April 2021. A new information that we will share soon says new Sportage SOP is set for June 2021, so the launch could be delayed once again.