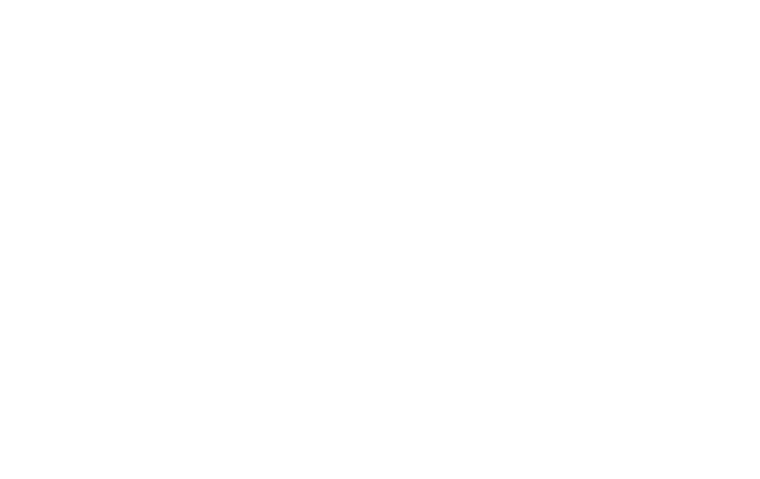 Kia recently revealed its brand new logo & slogan, that will lead the South Korean automaker into a new era. The South Korean automaker also scheduled a new event to be held on Friday 15th to reveal more details, but as you guys know here at KCB we don’t like to wait so here you have the full time-line that says when the new models, facelifts and MY will be produced and apply the new logo. There are surprises.

The new logo retains the “KIA” letters but introduces a more modern, angular font which also features a horizontally and vertically symmetrical design. It is expected that new Kia models will begin to use the new logo as their badge inside and outside soon, but while we wait for January 15th presentation, today we are going to discover Kia future plans.

By March 2021, the third generation K7 (codenamed as GL3) will enter production, it is expected that this model will premiere the new logo, but during this month the Niro EV or e-Niro Model Year change will also enter production.

In April, the K3 facelift will enter production, so we expect a reveal between April/May, it will apply the new logo too, while the recently renewed Grandbird BUS will also get an update with the new logo. Sometime in May, the refreshed K9 flagship sedan will apply a new family look as well as the new logo. Another model that will suffer a Model Year change during May will be the K5 (can’t wait to see the new logo applied in this vehicle).

This is a sneak peek of the All-New Kia Carnival with the new logo, taken inside the plant

The long-awaited Sportage will finally enter production in June, so it is still unknown if it will be released in April or not. Sometimes this happens, the brand releases a few images 1 or 2 months ahead of production. Also in June several models will receive their model year changes, so Kia will take advantage of it to introduce the new logo. These models are Picanto, Niro Hybrid & Plug-in Hybrid and Sorento range.

The production of the first dedicated electric vehicle using the new E-GMP platform will take place in July, the CV will arrive a few months later than Hyundai’s IONIQ 5. In July also three models will add the new logo through model year changes is about Ray, Seltos and Carnival (pictured above).

The last, in August, the Stinger Model Year change will start production with the new logo. What do you think?