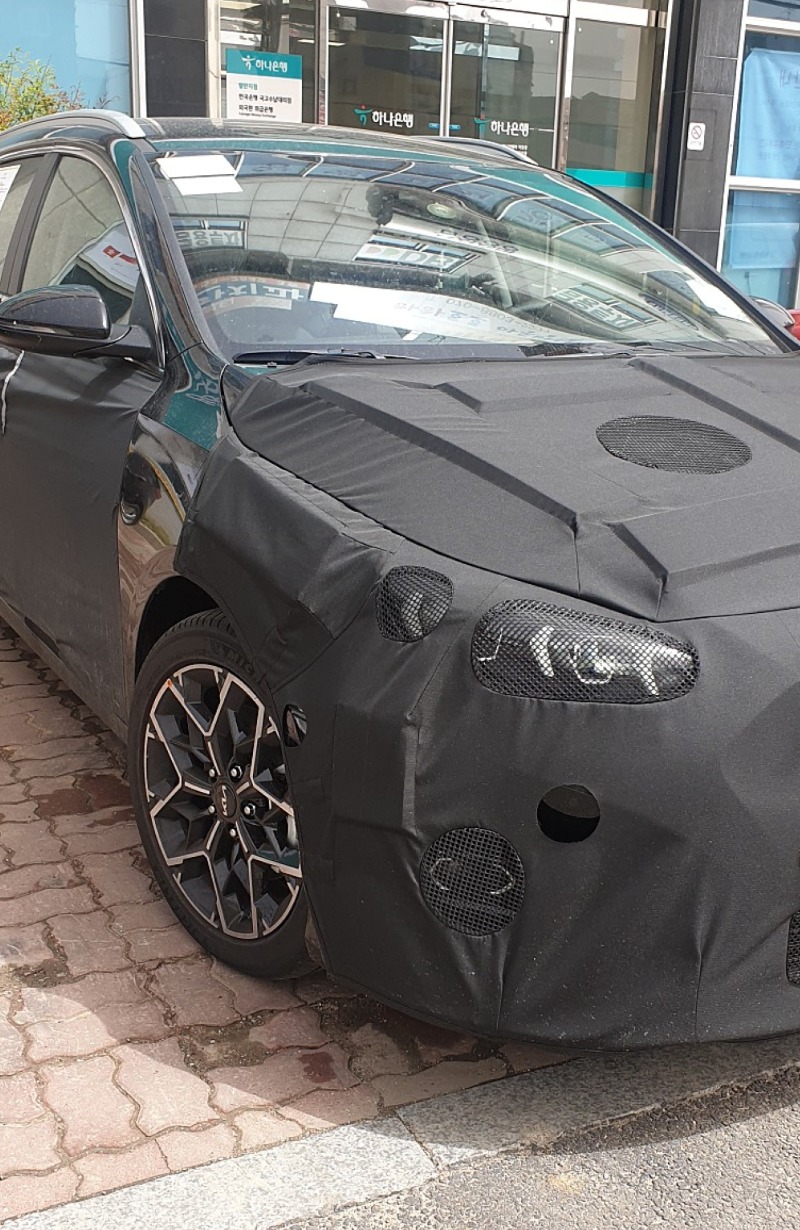 Two weeks ago we have seen Kia working on the mid-cycle facelift for the Kia CEED range, starting with the Proceed shooting brake & Tourer variant. Now we found new pictures of a camouflaged Ceed Tourer variant where we can see new headlights, taillights and rear diffuser.