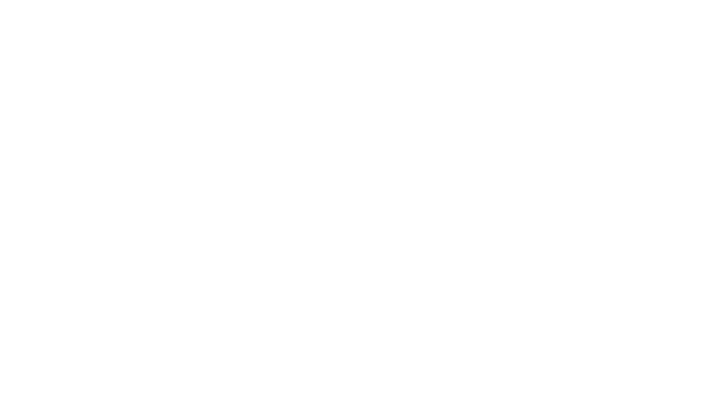 Here’s another leak of the mid-cycle facelift for the Kia Proceed GT, courtesy of our colleagues at KiaClubOfficial today we can see for the first time a picture that despite is taken from the distance, allow us to see the front of the vehicle completely undisguised, with new and more aggresive bumper, the new LED DRL signature (now looks like 3-LED points). Thoughts?

This is the first leak of the CEED range facelift