2022 Sorento to be Launched in South Korea, First Images 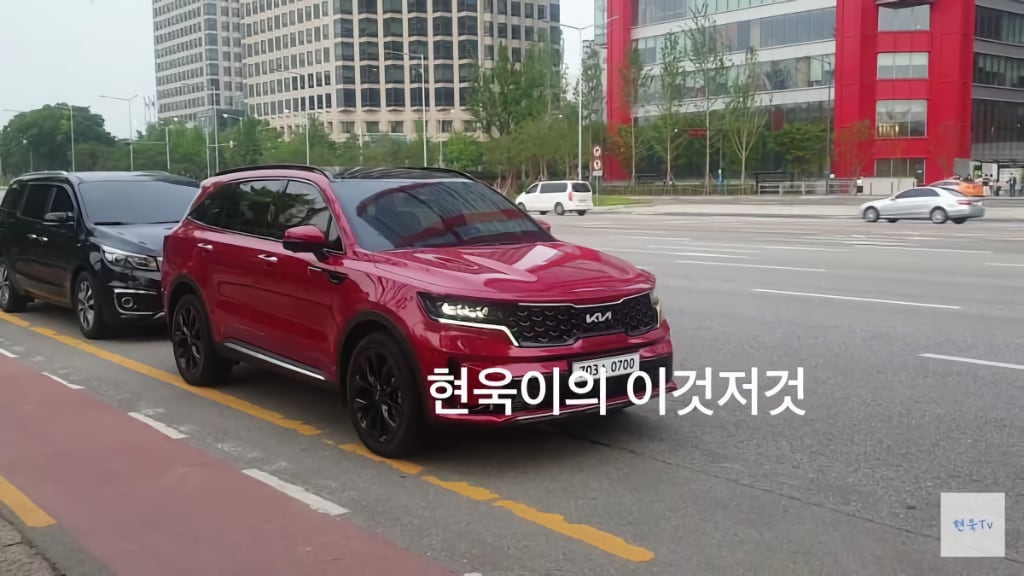 Kia Corp. continues to update its vehicle line-up in South Korea through model year’s, now it’s time for the 2022 Sorento, which is set to arrive in July. Now we found the first pictures of the updated MY including the new logo. This is the first time we can see the new logo in the 4th-gen Sorento.

Looking at the pictures, the new Kia logo is applied to the model year change of the Sorento while the trim configuration has been improved. Now the top-trim Gravity is available also with the diesel engine (until was only available with the Hybrid or the 2.5 Turbo). The Gravity trim is the same as overseas X-Line.

As you can see in the pictures, Kia applied the new logo in the 2022 Sorento. The new logo emphasized KIA lettering, and the original oval border and black background were removed. The new logo is placed in the same place as before, on the front grille and above the plate. Kia also changed the four-wheel drive emblem, following the new logos introduced in the K8, and now will show “4X”.

Talking about the trim options, Kia tried to adjust it to the new situation due to the shortage of semiconductors, and like with other vehicles on its range, now some equipment will be an option again in order to minimize production delays. To have an idea, ordering a K8 right now with the rear parking collision avoidance assistance option installed would take up to 6 months to deliver, while without that option it will take just a few weeks.

The Gravity trim stands out for black color applied to major exterior elements such as the upper molding of the front radiator grille, roof rack, surround molding, first row door side garnish, and alloy wheels. The powertrain configuration remains the same as before. A 2.5 liter Turbo, 2.2 Diesel and 1.6 Turbo Hybrid.

2022 Sorento will be released in South Korea in early July.