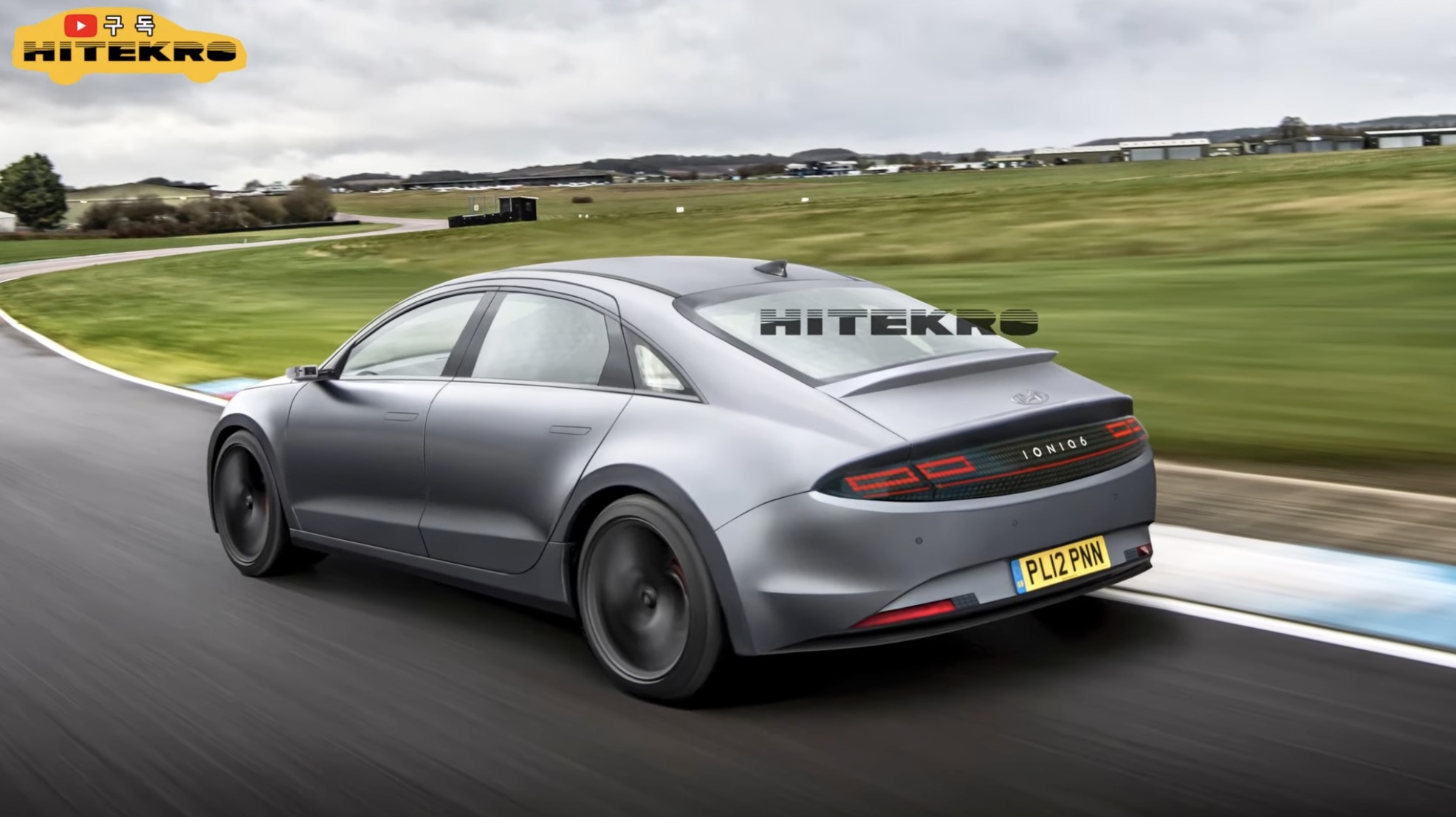 While the past week we showed you up the front design of Hitekro ‘s Hyundai IONIQ 6 front rendering, today it’s time to take a first look into its rear design. This rendering is based in the spy pictures of Hyundai’s IONIQ sub-brand second model which it is expected to be released in 2022.