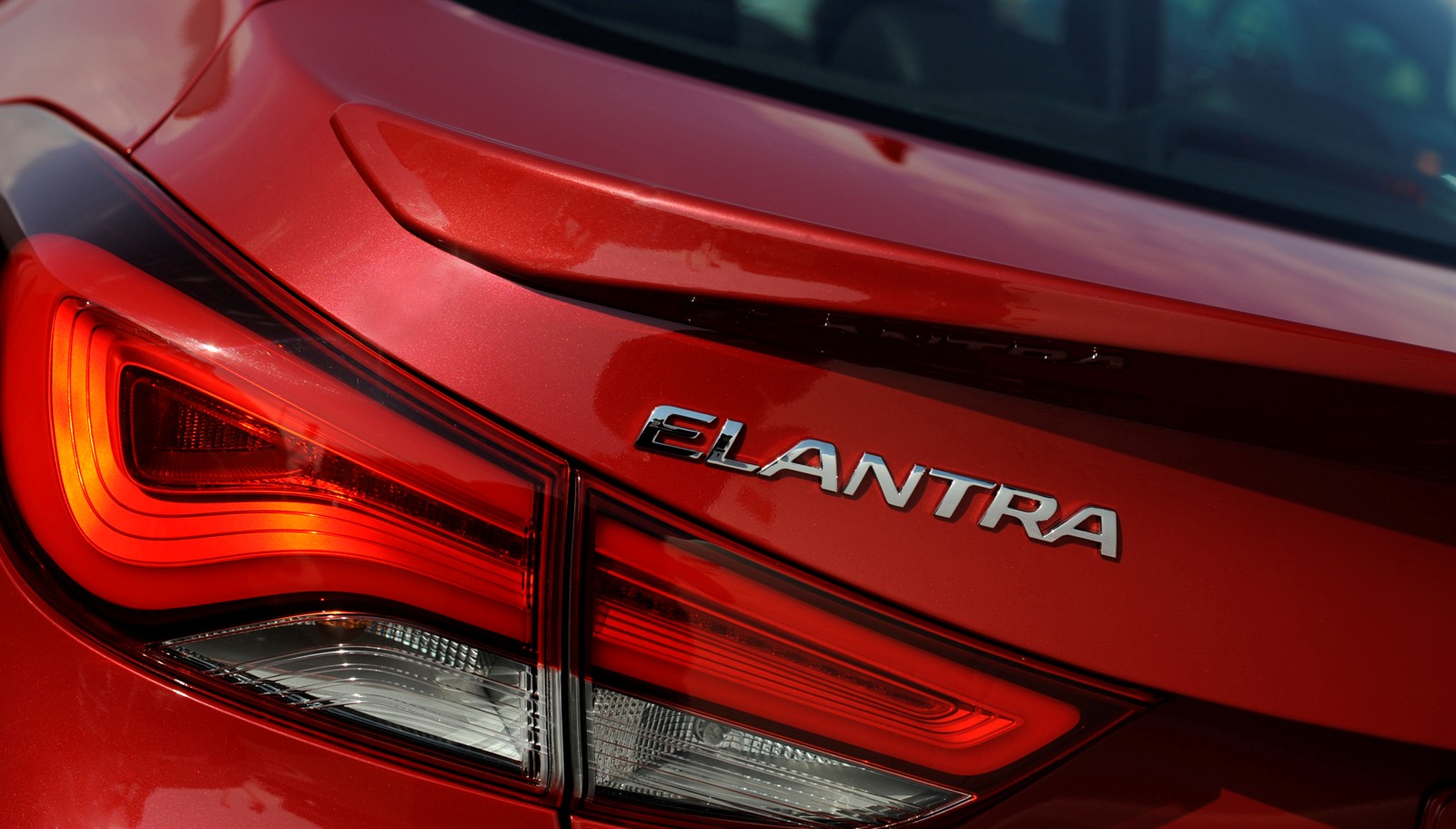 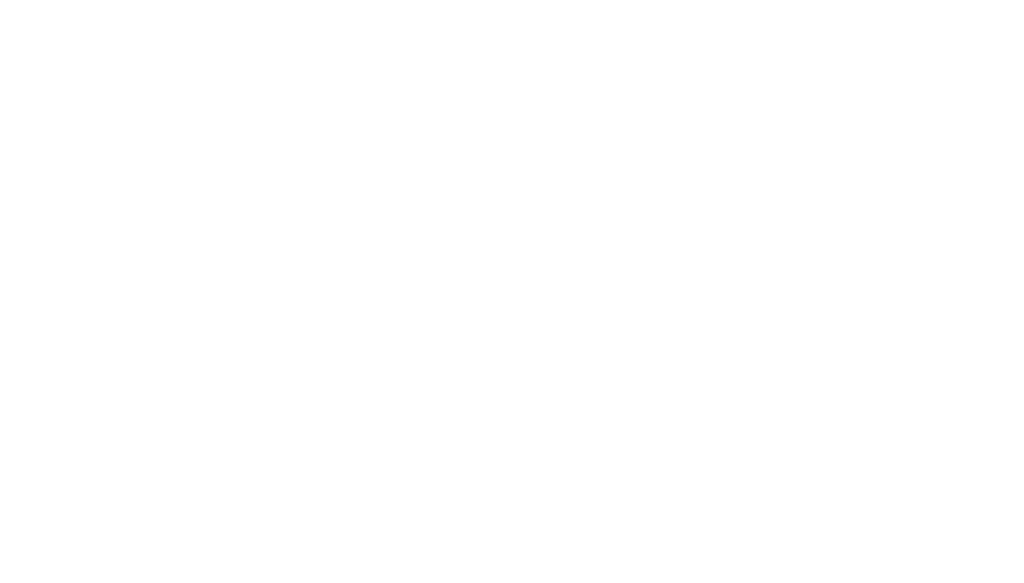 As you can read a few days ago our Elantra First Generation Story, at first, the Hyundai Elantra didn’t exactly get off to a good start, but after after 24 years, the Hyundai Motor’s Elantra turned into award-winning car (badged as Avante in South Korea) recently sold its 10 millionth unit globally.

Elantra is Hyundai’s first model, and one of only 10 cars in the history of the auto industry, to reach 10 million sales. Elantra was launched 24 years ago in 1990 and was able to reach this mark by selling an average of 420,000 per year or approximately 1,100 a day.

“Reaching this historic mark is a testament to Elantra’s staying power and the global appeal of a vehicle that delivers attractive design, functionality and class-leading performance,” said Tak Uk Im, Hyundai Motor’s Chief Operating Officer. “As a company it also shows our ability to quickly adapt to changing consumer preferences and continue to push the compact car segment with features once reserved for luxury vehicles.”

The fifth generation of Elantra continues its high value proposition as a strong choice in the highly-competitive compact car segment. This has been validated by several coveted accolades over the model’s lifecycle, including ranking the highest in its segment for initial quality in the influential J.D. Power 2014 U.S. Initial Quality StudySM (IQS).

Elantra also won prestigious awards globally including North American Car of the Year, Autobest in Europe, and was named as national Car of the year in South Africa and Canada, all in 2012.