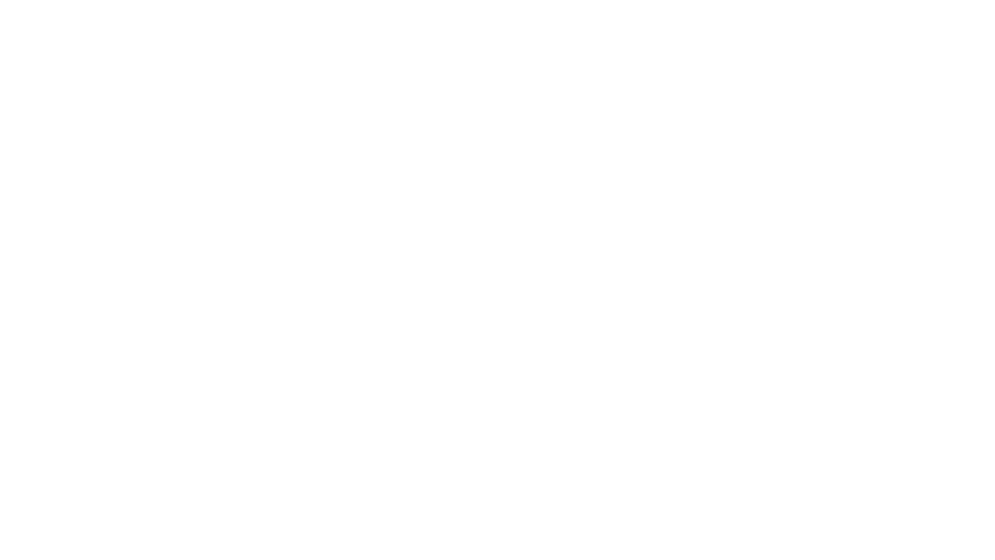 After Genesis confirmed that their second SUV, the GV70 will arrive in 2021, we have got a new set of spy pictures wher we can that the BMW X3 rival is probably under its 2nd stage of development as we have seen final front headlights, chromed fake exhausts.