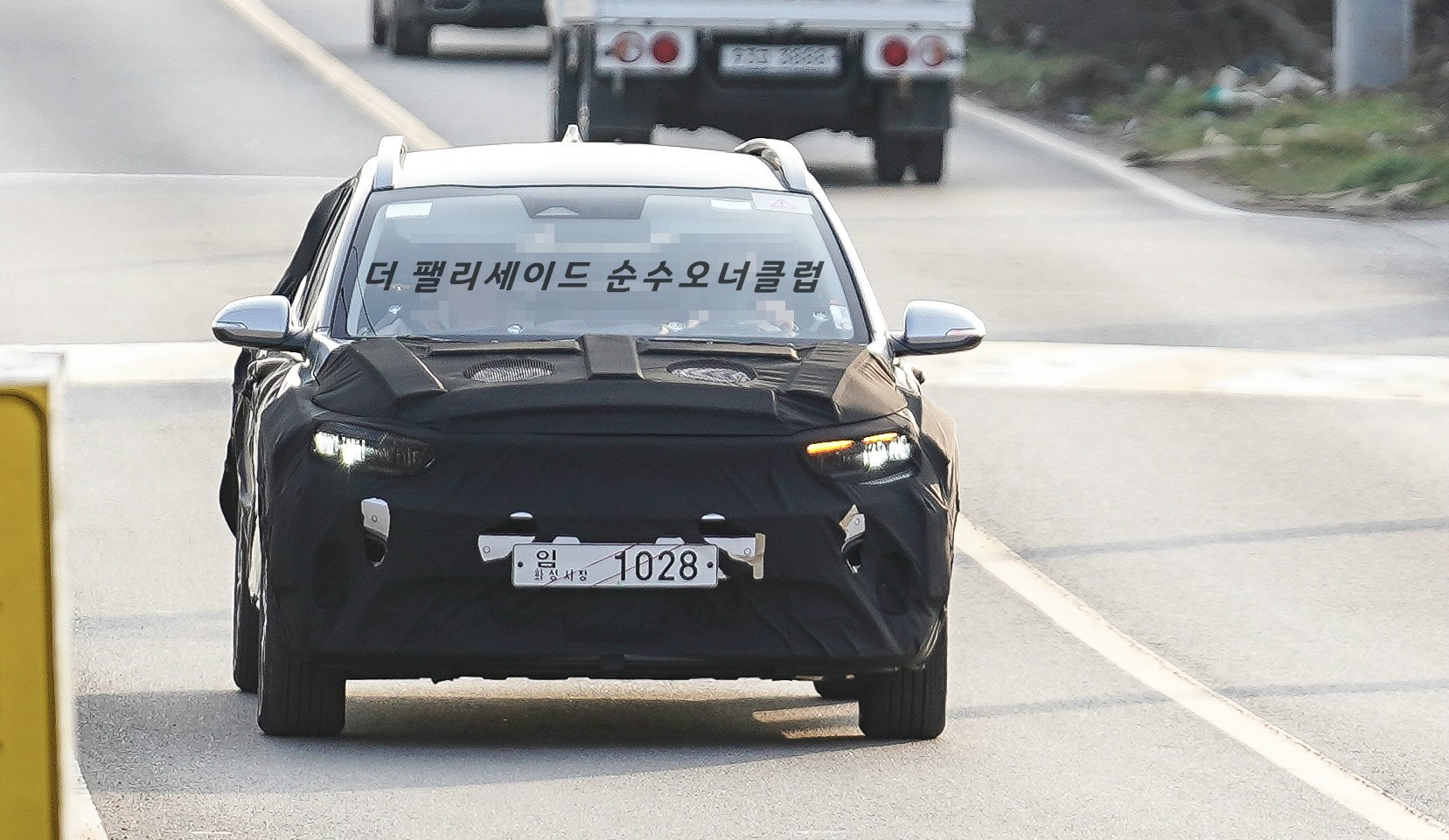 Something were missing from the beginning on european Kia’s B-segment SUV, the Stonic, were the Full LED headlights, even has not xenon or bi-xenon headlights, so the ilumination were something critized by customers. But according to the latest spy pictures, Kia has fixed that!

“What we are looking at is whether the market is going to split into low and high seating positions for SUVs and crossovers and whether we need five models to cover the market or four,” David Labrosse, Kia Europe’s head of product planning said, “and whether some should be electric or not.”

The next-generation Stonic could evolve into a more ‘formal’ SUV, or even substituted by the Seltos depending on sales level.