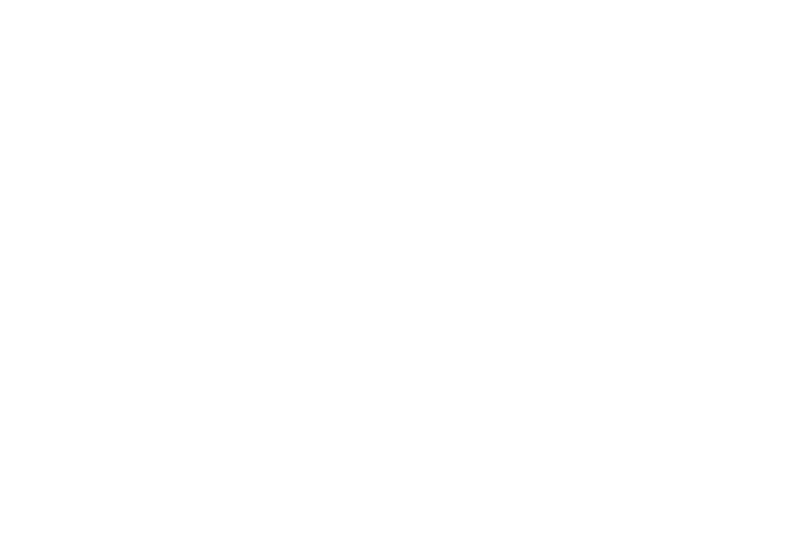 This is the second time we have seen the G70 Shooting Brake since on February Genesis CEO William Lee announced that they were rewieving the idea of bringing a shooting-brake (wagon) version of the G70 to market. Today we can see a new prototype, with the same wheels as GV70 and we are surprise that the car is in a very advanced stage of development.