Tucson N in the Works, to Have 2.5-liter Turbo 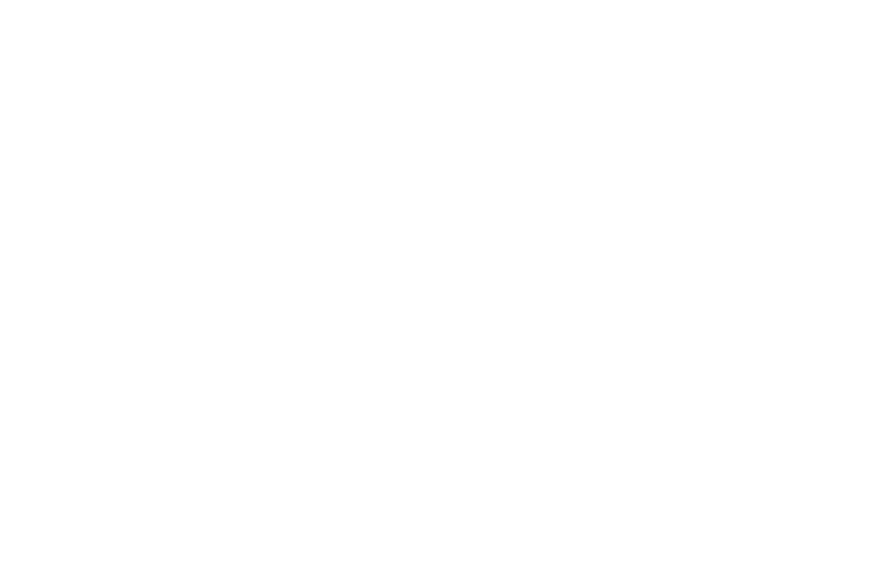 During last year, HMG’s President of Research & Development, Albert Biermann placed a desire to have a high performance variant of Hyundai’s best-selling SUV, the Tucson, but they postponed for the next gen, which is already around the corner. Now and thanks to AutoPost’s industry sources we have known that the Tucson N is in the works and will use the 2.5-liter Turbo.

First of all, we will review the words from Albert Biermann in an interview with AutoExpress in 2019, he said: “If I look at the Tuscon, the substance of it is so strong technically speaking, to make a Tucson N… I would love to do it.”

Insiders are remaining tight-lipped on final specs, but expect at least 340bhp from the Tucson N and a 0-62mph time below six seconds in order to be competitive against its rivals. Insiders told us that the firm is “not interested in making also-ran cars with N badges on them in whatever class they compete”.

The Tucson N is set to arrive within the next two years, after the end of the current model’s lifecycle, and the launch of the 4th generation Tucson or NX4 which we already have seen testing hard at the Nürburgring. It will rival the Cupra Ateca (that has 300hp), Audi SQ5 and the recently released Volkswagen T-Roc R.

At that time, engineers said to AutoExpress and won’t confirm which platform it will be based on but their source said: “We are going to take our time with this one – because when it appears it will blow everything else away in its sector.”

Coming back to 2020, Hyundai already has almost ready the Kona N, which is going to be their first high performance SUV, with a 2.0 Turbo engine, 8-speed wet Dual Clutch transmission (DCT) and the possibility to have All-Wheel Drive for the first time on a N-performance car.

We are pretty sure that the Kona N success will be the key for launching another high-performance SUV, but as we recently have seen with the Elantra N, Hyundai high performance sub-brand is on a hurry to bring new models to the market, even more rapidly than ever, due to its tremendous success and improvement of brand’s image.