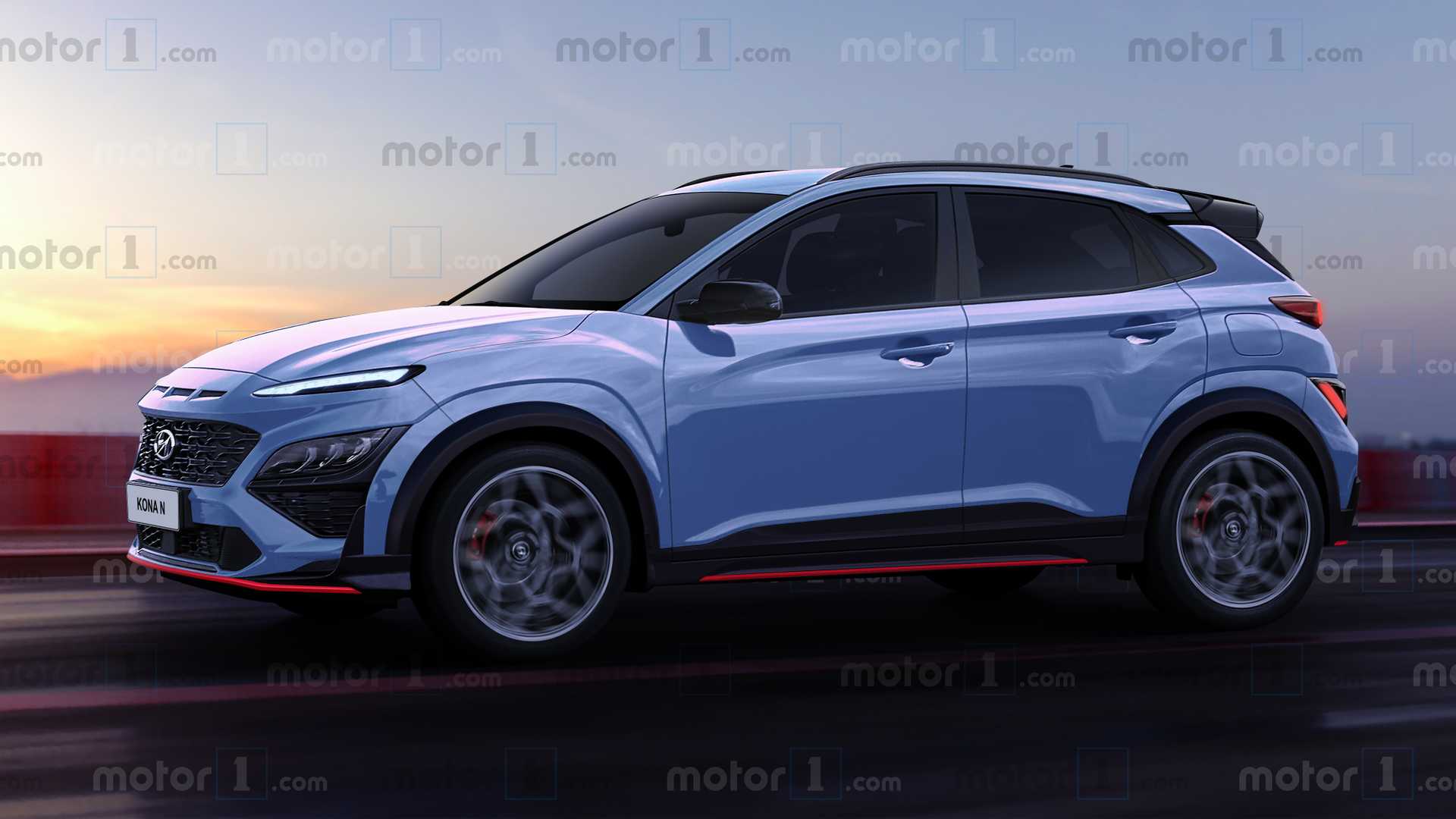 We already have seen the recently updated all-new Hyundai Kona and Kona N-Line variant and now we only need to wait a little bit more to see the long-awaited high performance variant or Kona N, but now we can have an idea of how will look thanks to our colleagues at Motor1.com, what do you think?