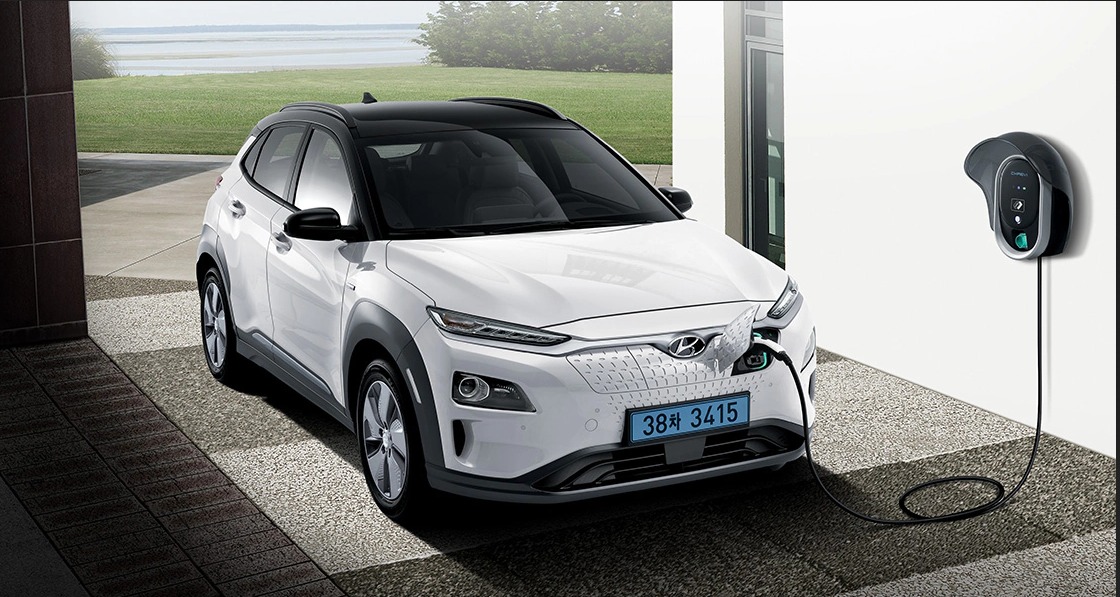 The Ministry of Land, Infrastructure and Transport announced on the 8th of October that it was confirmed that a fire could occur due to poor battery cell manufacturing of high voltage batteries in Kona Electric vehicles after vehicle charging is completed.

As a result of the investigation by the Korea Automobile Safety Research Institute, it was found that there is a possibility of an internal short circuit due to damage to the separator between the positive (+) and negative (-) plates due to defective manufacturing process. Accordingly, Hyundai Motor Company will begin fixing or replacing the battery after applying first a software update starting from October 16th.

This recall is a voluntary recall from Hyundai, and the way it will works is that after updating the battery management system (BMS), if there are any signs of battery abnormality such as excessive cell voltage deviation or rapid temperature change are found, the battery will be replaced immediately.

In addition, even if there is no abnormality, if an additional abnormal change is detected during the constant monitoring of the updated BMS, charging is stopped and the engine is not started, and a warning message is automatically delivered to the consumer and emergency service call center (Hyundai Motor). The vehicle subject to this recall are 25,564 Kona Electric vehicles manufactured from September 29, 2017 to March 13, this year.

In addition, the Ministry of Land, Infrastructure and Transport and the Korea Automobile Safety Research Institute plan to verify the adequacy of the recall plan through a fire reproduction test, apart from the voluntary recall of Hyundai Motor Company, in order to take additional measures if necessary.