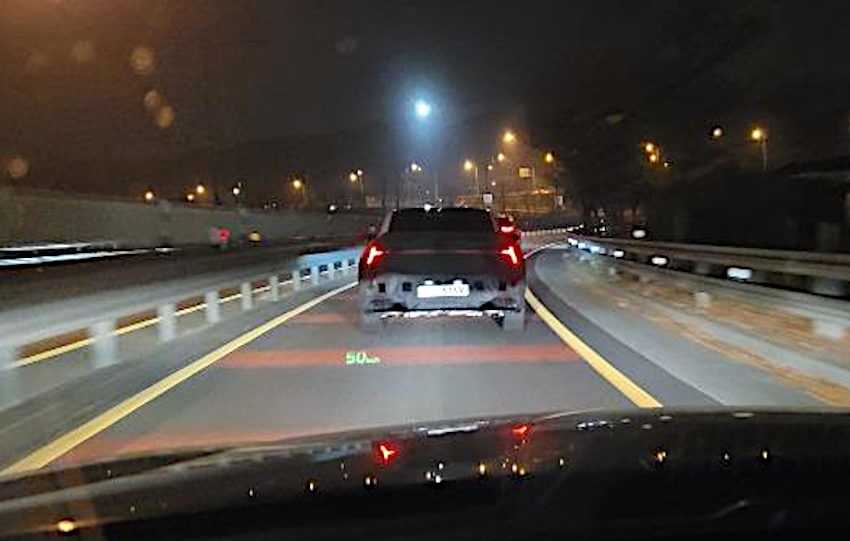 After we shared the first photos of Kia’s all-new K7 DRL front LED signature thanks to our colleagues at AutoPost, now its time to discover the rear taillight signature and indicator. As expected, a side-to-side line is applied but still not that clear to confirm if it has the “heart-beat” signature as K5.