Hyundai IONIQ 5 Production Could be Delayed 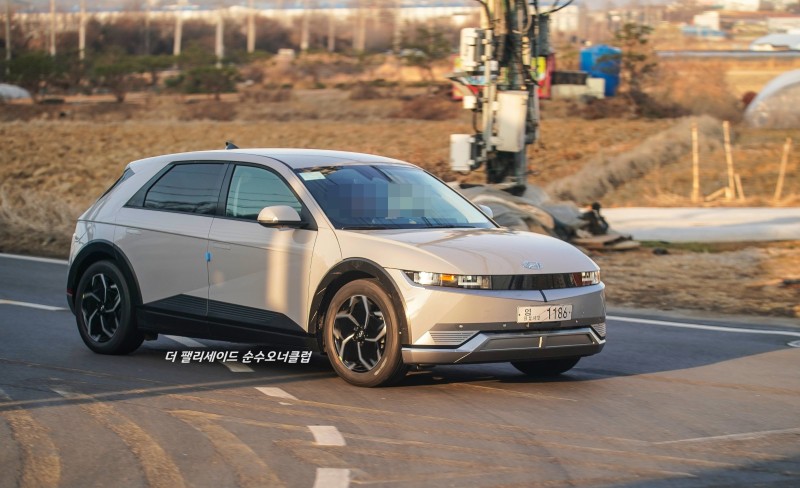 Well, not all is good for Hyundai’s IONIQ 5. After being succesfully released and with up to 35,000 reservations in South Korea, Hyundai could be in trouble to produce the IONIQ 5. A report from News1 said that Hyundai is in conflict with the union workers.

It is clear that the transition to electric vehicles production will cause the lose of many jobs and currently Hyundai is suffering of a threat of strike at Ulsan Plant 1. The negotiations to set the number of workers placed on the IONIQ’s 5 production line have caught the eye.

According to the industry on February 5, Hyundai is in a tug-of-war with unions over the number of workers at the Ulsan Plant 1 plant, which is where the IONIQ 5 is going to be built. Hyundai has coordinated the number of unions and workers before developing new cars or partial change models under collective bargaining agreements.

Apparently, the man-hour negotiations for the production of IONIQ 5 were already scheduled a few months ago, but it is known that there has been a labor-to-labor difference in the number of participating workers. Now the union complained that the number of workers was lower if compared to built internal combustion engine models.

IONIQ 5 already succedeed in Europe, receiving 3,000 reservations for Project 45 Launch Edition model in less than 24 hours. Even in Korea, the number of contracts on the first day of pre-contracts reached 23,760, now it accounts 35,000 units.

In response, a Hyundai official said “we are negotiating man-hour with the union” and that we will “try to resolve it as of time and get it into production.” So let’s see what happens at the end.