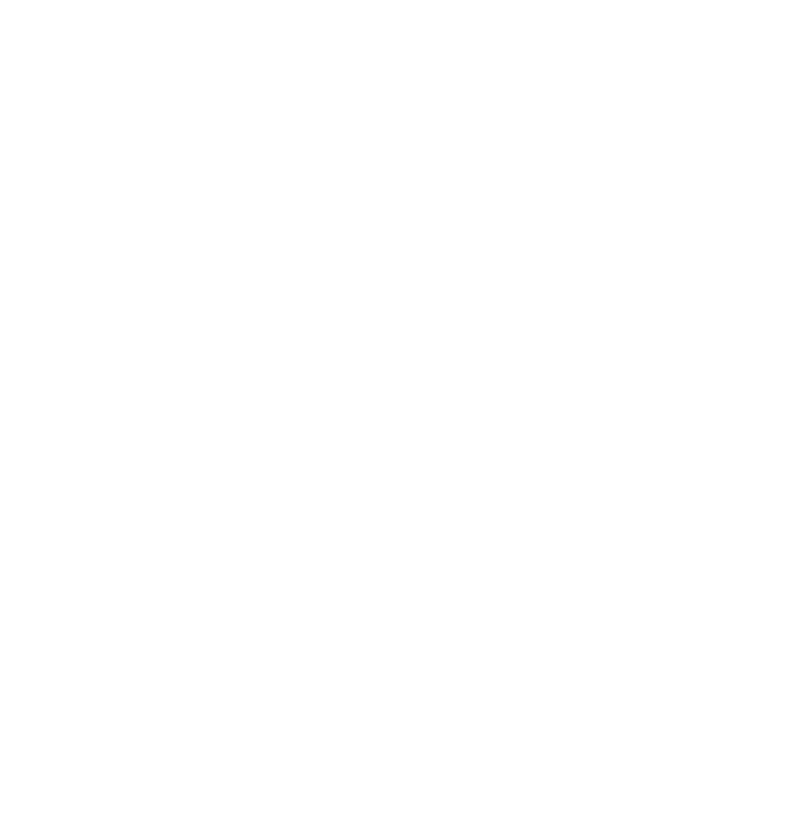 A picture just received from South Korea surprised us. The next-gen Kia Sportage (codenamed as NQ5), caught recently with the rear camouflage removed, was captured in South Korea at night with a longer DRL LED that remains us the one used on the Hyundai Sonata.