Genesis GV60 to be Released in June 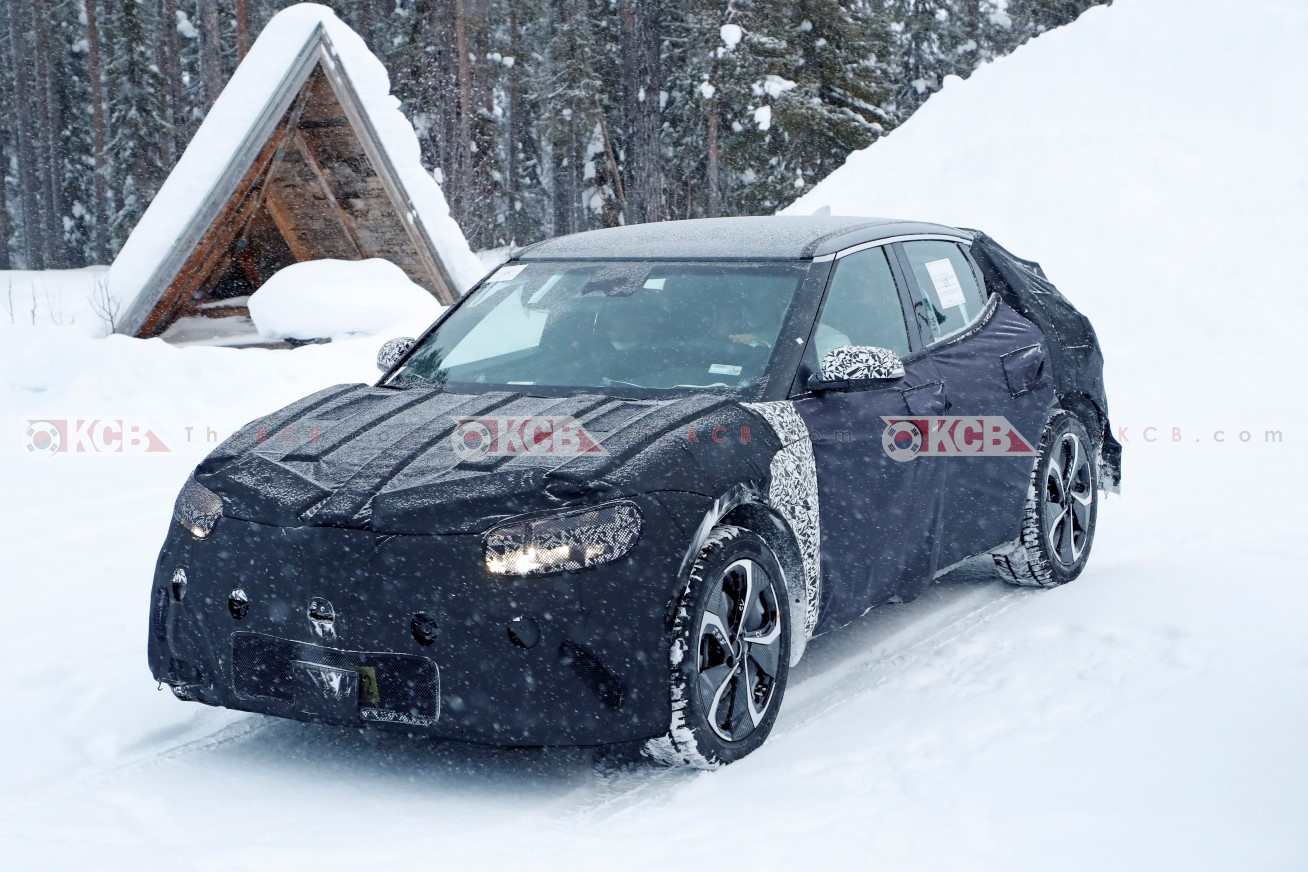 With the IONIQ 5 and Kia EV6 already released, only one member of Hyundai Motor Group’s E-GMP platform is still covered, it is about the Genesis GV60, luxury brand’s first bespoke electric (codenamed as JW EV) and today we have a new information that confirms June as the month of release, but there’s more.

A first look inside of Genesis GV60

It is currently being developed with a focus on the reinterpretation of luxury EVs, and it is expected that innovative UX (user experience) will be implemented (you can see a glimpse in the picture above), such as applying the latest function upgrades through enhanced connectivity services and new biometric technologies that enable communication with the driver.